by tips6247
Let's Get Tipsy Tipsy Around Town
98 comments 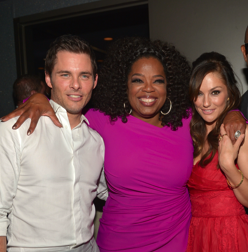 The premiere was at L.A. Live and the after-party was at WP24. Purity Vodka served signature drinks including film themed cocktails the Martini 1600, the Majordomo, and The White Glove. Forest Whitaker made it a family affair by bringing wife Keisha and daughter Autumn with him. Oprah Winfrey stole the show in a head-turning hot pink dress. She was taking fun photos with Forest, Minka Kelly, and James Marsden both on the red carpet and at the after-party.  Minka Kelly’s boyfriend, Chris Evans, was at the after-party but was laying low and having a beer in the corner for a bit. When the two met up they were camera shy about taking photos together. She instead took photos with James Marsden, Forest, Oprah, and others. 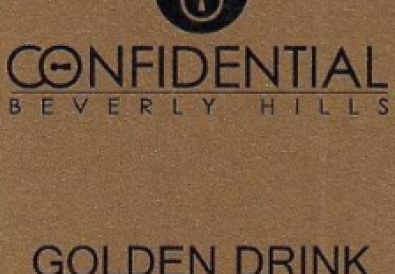 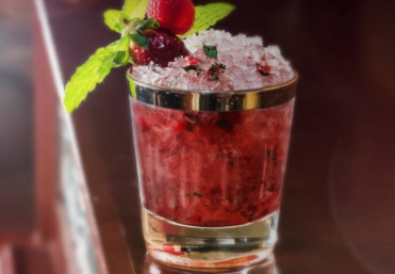 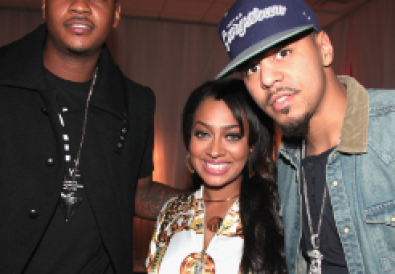