by tips6247
Let's Get Tipsy Tipsy Around Town
14 comments 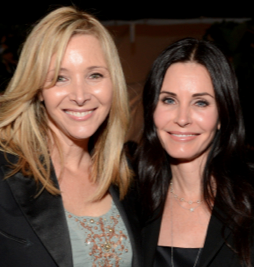 Former “Friends” co-stars Lisa Kudrow and Courteney Cox arrived separately at the P.S. Arts Modernism Party, but happily raced towards each other and embraced as soon as they saw each other. Later, the two toasted each other with Ultimat Vodka Cocktails.

“Modern Family” star Julie Bowen looked stunning as she perused art and sipped on the the Ultimat Modernism Mule.

George Kotsiopoulos of “Fashion Police” fame loved the unique art and had a blast at the Ultimat Vodka activations which included a photo booth and engrave your own muddler station!

‘Demystifying the Martini’ with BELVEDERE VODKA 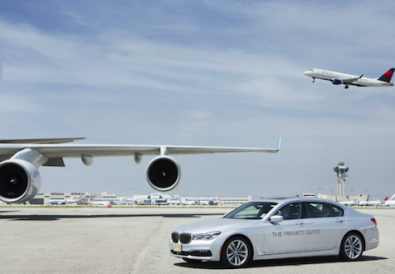 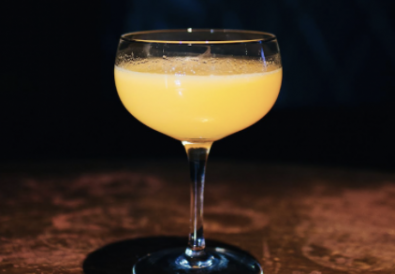