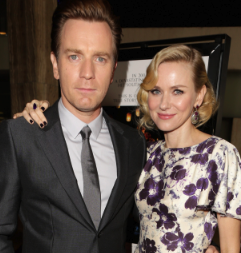 Hollywood – On Monday night, Grey Goose Vodka presented the premiere of Summit Entertainment’s ‘The Impossible‘ at the Arclight Cinerama Dome in Hollywood, CA.

Already gaining a substantial amount of Oscar buzz, the film tells the story of one family caught in the 2004 tsunami in Southeast Asia, one of the worst natural disasters of our time.

Stars Ewan McGregor and Naomi Watts attended the event and posed with costar Tom Holland, who plays their son, as well as Maria Belon, the 2004 tsunami survivor whose family inspired the film. Fellow tsunami survivor and model Petra Nemcova showed her support and posed for photos in a gorgeous strapless coral gown.  Gene Simmons and Dennis Haysbert walked the carpet as well.

McGregor, who was joined on the carpet by his wife Eve Mavrakis, looked dapper in a Balenciaga suit while a solo Watts evoked 40’s glam in a flowery Zac Posen gown with Jimmy Choo heels.

After the film, McGregor and Watts made their rounds with guests at the after party at Boulevard 3, which was decked out in holiday decor. Grey Goose Vodka branding was prominent at the bar and guests enjoyed the featured drinks of the evening — the ‘Grey Goose Classic Martini‘ and the ‘Grey Goose Cherry Collins.’ A decadent food spread included braised short rib, grilled chicken, pasta, macaroni and cheese, steamed vegetables and mixed greens. 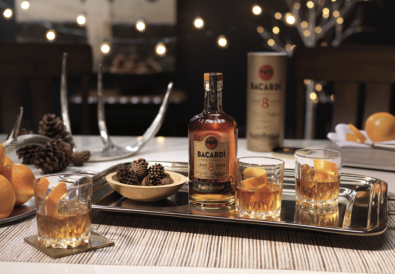 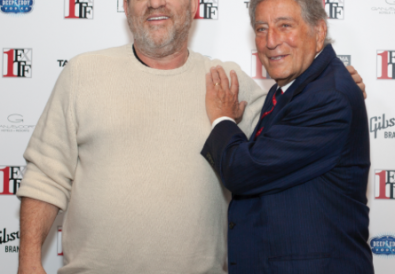