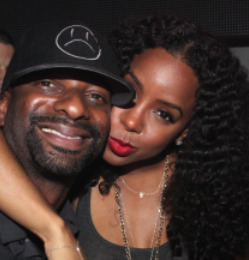 Miami – After a successful New York City launch of D’USSE Cognac, JAY Z and Beyonce took to the streets of Miami this past weekend with an official Art Basel D’USSE launch. The two stepped out to the hottest parties – including an exclusive dinner at Katsuya at the new SLS Hotel, followed by a fight watch party at Foxhole and finally capped off the weekend with the official Miami D’USSE launch party at LIV Nightclub.

At the official launch party, JAY Z and Beyonce were joined by Kelly Rowland, The Dream, DJ Irie, Paris Hilton and others. Young Chris from the former State Property made an appearance with his old crew JAY Z and Memphis Bleek. The crowd favorite, Trinidad James, made an appearance sporting gold all in his chain.

Guests enjoyed D’USSE bottle service and tried out ‘The Code‘ cocktail, which is D’USSE cognac, amaretto and pineapple juice, while partying the night away. The official welcome of D’USSE Cognac to the Miami market was one not to be missed. 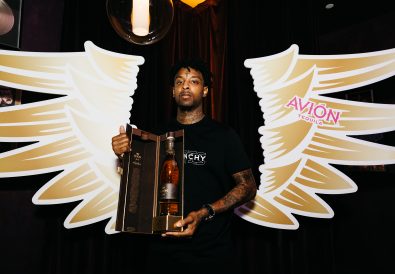 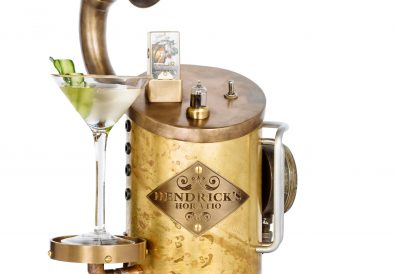 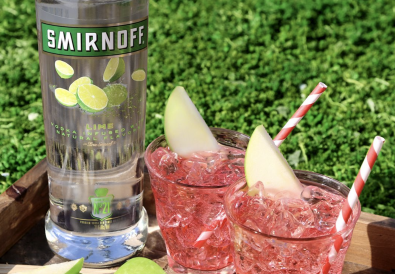 Spring Into Warmer Weather with SMIRNOFF