by tips6247
Let's Get Tipsy Tipsy Around Town
59 comments

New York – On Monday night, DeLeon Tequila (along with Men’s Health and The Cinema Society) hosted a star-studded screening and after-party of The Weinstein Company’s ‘Killing Them Softly‘ featuring Brad Pitt, at the SVA Theater in Manhattan.

Brad posed with his cast-mates Ray Liotta, Richard Jenkins, Scoot McNairy, James Gandolfini, Ben Mendelsohn, Sam Shepard, Vincent Curatola and Max Casella on the red carpet and was the last to be introduced by Director Andrew Dominik before the screening began. The film based on the 1974 novel Cogan’s Trade was positively received with a big applause from the crowd, followed by an immediate rush to the even more star-studded after party at NYC’s No. 8 in the Meatpacking District.

Hollywood’s A-Listers including Jack McBrayer, Amy Adams, Rose Byrne and Chris Noth enjoyed DeLeon Tequila cocktails as they congratulated the cast and crew who were all in attendance. Guests mingled with friends, family and other party-goers, cheers-ed with DeLeon cocktails and posed for pictures all night long.

Chris Noth, the life of the party, was spotted posing for photos with co-star of The Good Wife Archie Panjabi while sipping on DeLeon Tequila and enjoying the hors d’oeuvres at his table. He was bouncing from table to table talking to other friends, fans and congratulating the cast and crew.

Although positioned at a hidden table off to the side at the after-party, Brad Pitt let fans get passed the body guards to pose for pictures with him, as he mingled and chatted up fans and celebrated with his cast-members. 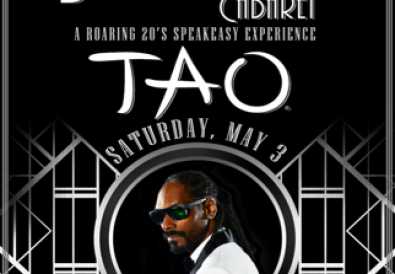 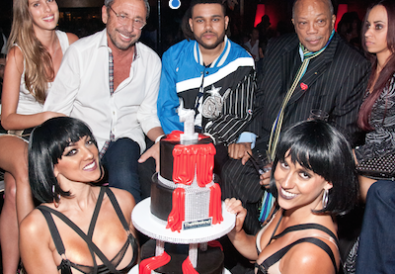 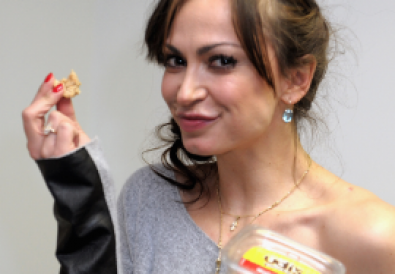