by tips6247
Let's Get Tipsy Tipsy Around Town
39 comments 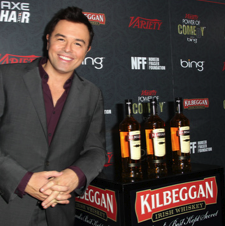 Joel McHale was overheard saying that Thanksgiving in his home is crazy, with kids everywhere, and they actually fill the turkey with whiskey and drink it, noting this year, they plan to use Kilbeggan Irish Whiskey.

Close friends Chris D’Elia and Eric Andre were planted at the bar during Variety’s Power of Comedy event, laughing and staying tipsy with Kilbeggan Irish Whiskey.

Seth MacFarlane closed out the evening giggling through his set, and noting that they should not feed comedians Kilbeggan whiskey backstage for hours and then expect them to be able to read off a teleprompter.

Seth MacFarlane, angry about a leaked Star Trek video shown during the Variety Power of Comedy event in his honor, defied his publicist and brought a glass of Kilbeggan Irish Whiskey on stage. 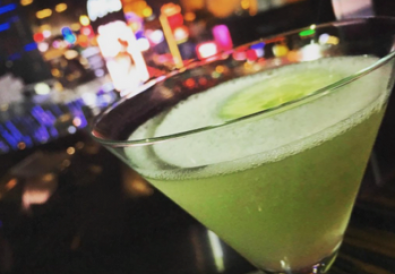 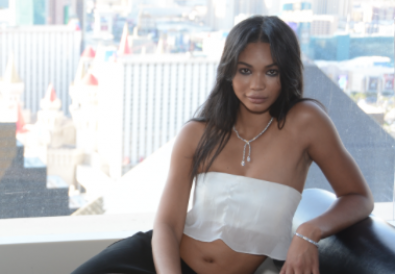 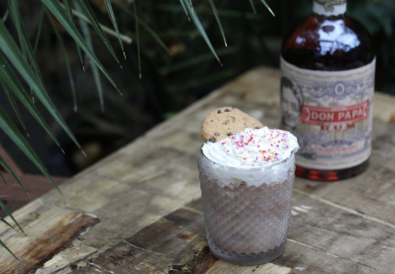