by tips6247
The TIPSY Closet Tipsy Around Town
58 comments

Staying true to AdR’s belief that fashion is something that makes you dream, the eccentric party was the perfect backdrop to present the unabashedly glamorous and playful line of accessories that Anna Dello Russo designed for H&M, which will be in 140 stores worldwide and online, on October 4th, 2012.

“We wanted to give the guests an unforgettable experience: an ever-evolving night that started on the red carpet and ended on the dance floor. We created an amusing cabaret show – while it was pure Parisian entertainment, it also functioned as a metaphor for the carousel of fashion. There was a voguing performance, too, and I had an army of mini AdR’s around me who were wearing the collection, just for the sake of something unexpected. Excess for me means success,” says Anna Dello Russo.

Creative Advisor at H&M, Margareta van den Bosch, says “The Paradis Ball was the perfect way to launch a collection that is all about fantasy and decoration. It was eye-catching, with an optimistic injection of energy that I found particularly inspiring.” 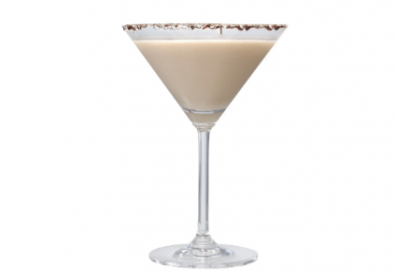 Fall Cocktails to Toast the Season with SAUZA TEQUILA