by tips6247
The TIPSY Closet Tipsy Around Town
42 comments 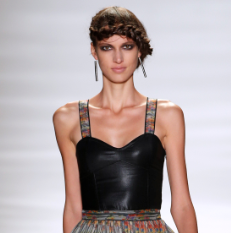 EMERSON designer Jackie Fraser-Swan showed her collection for the third time at Mercedes-Benz New York Fashion Week, on Sunday, September 9th at 9 PM.  Fraser-Swan’s signature aesthetic consists of contrasting elements, much like her own personal style, mixing rock with romance; sweetness with an edge. The new Spring 2013 collection is no exception, with a dark original inspiration that translates into an elegant, refined outcome.

For Spring 2013, Fraser-Swan was originally inspired by 1970’s horror films & modern day horror films such as Carrie (1976), Burnt Offerings (1976), The Amityville Horror (1979) as well as films written/directed by Rob Zombie such as House of 1000 Corpses (2003), The Devil’s Rejects (2005) and TV Series American Horror Story.  Touches of red are seen throughout the collection; sophisticated varsity looks and feminine, flowy pieces are a nod to the high school setting in Carrie.

This season Fraser-Swan partnered with iconic shoe brand, Kork-Ease, (creator of the original cork wedge sandal) to create exclusive custom shoes for the show, utilizing EMERSON fabrics with classic wedge shapes and custom detailing, as well as a black and white contrast strappy wedge. A new accessories collaboration, Bracher Emden for EMERSON, will also be introduced at the show, featuring custom leather handbags & belts designed by Fraser-Swan and created by the British accessories label (http://www.bracheremden.com/). 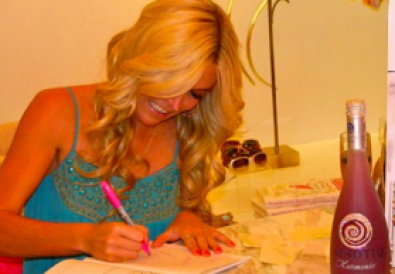 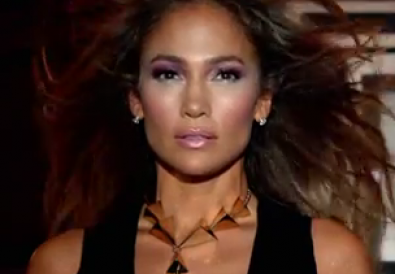 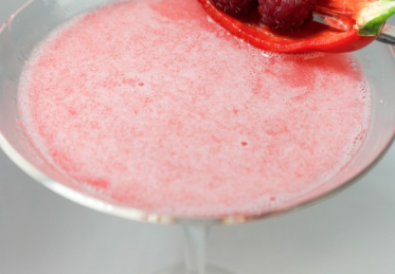