by tips6247
Let's Get Tipsy Tipsy Around Town
126 comments 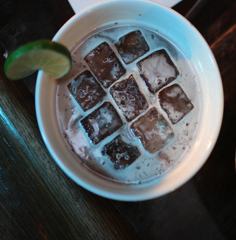 New York – On Monday night, Tipsy Diaries headed over to New York hot-spot, Sons of Essex, to take in the action at Appleton Estate Jamaican Rum‘s New York Remixology event. Five of New York’s top-tier bartenders gathered on the Lower East Side for a chance to compete in THE FINALS and win the title of ‘New York’s Best Bartender!‘

Coinciding with Jamaican Independence Day, each bartender created their own unique Appleton Estate cocktail to an inspirational song of their choice as the crowd cheered and watched each bartender mix to the beat. New York’s fierce competitors included Lubens Besse from Mister H and Imperial No 9, Lindsay Matteson from Flatiron Lounge, Bratislav Glisic from Employees Only, Joe Donohue from Kolo Klub and Christopher James from Teak on the Hudson.

The winning competitor, Lubens Besse from Mister H and Imperial No 9 in the Mondrian Soho, will continue onto THE FINALS happening in New York on September 10.

Cheers to Lubens Besse and good luck in the finals!!! 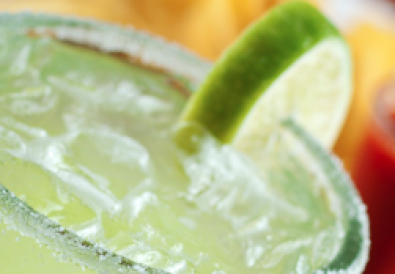 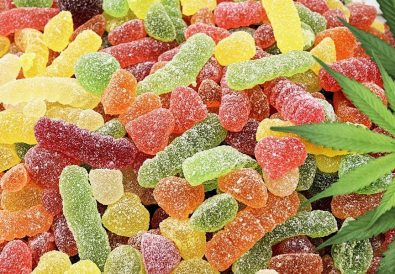 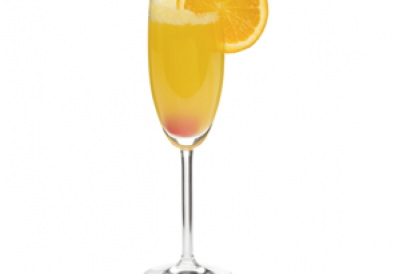