by tips6247
Let's Get Tipsy Tipsy Around Town
116 comments

Several hundred guests gathered at the launch, where they were blown away by the life-size ZING bottle entryway in front of the estate, the statue-like painted models, and the custom-made ZING bottle-shaped red velvet cake.

Red Velvet cocktails were distributed by red-gloved servers through an interactive wall of thousands of roses forming the ZING logo. The highly anticipated vodka has a unique bottle design which boasts sophisticated LED technology that illuminates the bottle with just one touch. The brand will be making its official debut in Las Vegas in September, with additional markets to follow soon after. 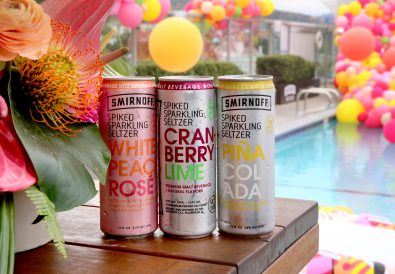 National Rosè Day Is Here and SMIRNOFF SELTZER Has Something For Everyone! 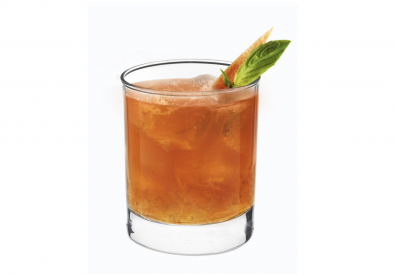 St. Patrick’s Day Cocktail Recipes That Will Shamrock Your World!