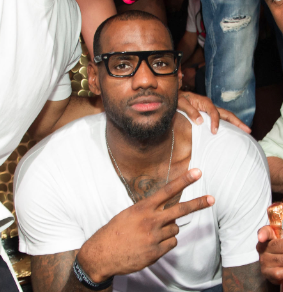 Las Vegas – On Saturday night, Lebron James hosted his official Championship Celebration at TAO. The NBA champ was sporting his always unique style wearing a pair of dressy Billionaire Boys Club sweat pants with suspenders and his trademark spectacles. He fueled up for the night on house favorites in the restaurant, joined by a group of friends including other USA Basketball teammates who are also in town training for the Olympics.

The group made their way into the nightclub and took over a VIP section on the dance floor. Camera phones filled the air as soon as the reigning MVP hit the packed club. He commanded the room as he stood on top of the booth taking in the club scene. DJ Steph Floss, who Lebron flew from Cleveland just to spin for the celebration, kept the party going with hip hop club anthems as he shouted out the basketball star throughout the night. Silence suddenly hit the club as the sound of pounding drums echoed from the stage. A parade of lights made their way to Lebron’s table led by a king with a crown and basketball hoop. As TAO’s bottle fairy flew above the crowd, Lebron was surprised with a cake, replicating his new championship trophy and Miami Heat jersey.

“Big shout out to TAO. That was one hell of a presentation,” stated DJ Steph Floss over the mic before he dropped the beat and confetti rained on the crowd. The group partied the night away as the entire club helped to celebrate Lebron’s first NBA championship.

Also spotted at TAO were NBA pros Kevin Durant and Russell Westbrook of the Oklahoma City Thunder, Deron Williams of the New Jersey Nets, Andre Iguodala of the Philadelphia 76ers, Dejuan Blair of the San Antonio Spurs and football players Stanford Routt of the Kansas City Chiefs and Ray Rice of the Baltimore Ravens.

Eve Hewson, daughter of singer Bono, celebrated her 21st birthday at TAO Asian Bistro with her father and a large group of friends. The group dined on Satay Sea Bass, Lobster Wontons, Buddha Chicken and Red Curry Scallops.   Wilmer Valderrama also started his night off at TAO as he dined with UFC Ring Girl Arianny Celeste before heading to a VIP table in Marquee’s Boombox Room where he was joined by singer Omarion, Pussycat Doll Lauren Bennett and friends. Wilmer enjoyed the sounds of DJ Eric D-Lux as he requested songs and even hopped on the mic. 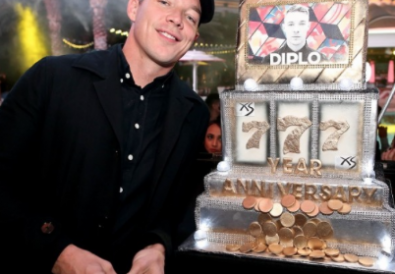 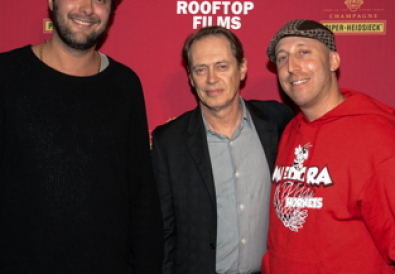