by tips6247
The TIPSY Closet
69 comments 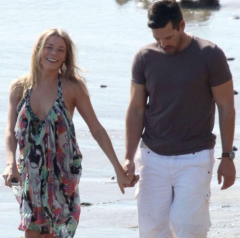 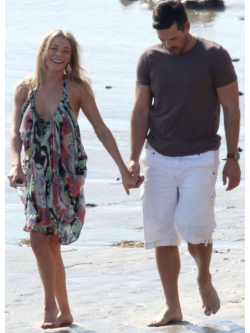 A New York girl at heart, fashion designer Mara Hoffman hails from Buffalo and her business is currently based in Manhattan. Having graduated from Parsons School of Design in New York City and studied at Central Saint Martins College of Arts and Design in London, Hoffman began designing under own label in 2000. Possessing an unlimited passion for creativity, the former dancer got her big break in fashion when Sex and the City Costume Designer Patricia Field, already known for being an innovator, stopped Hoffman on the streets of the East Village to compliment her outfit. Subsequently, Field bought all of the first Mara Hoffman label samples and sold them in her shop, House of Field. Not long after, a loyal client base began to take its root. 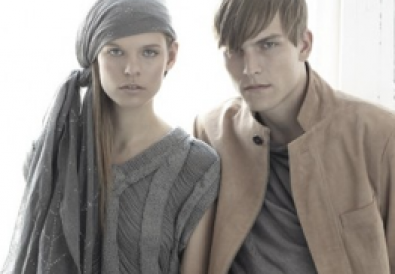 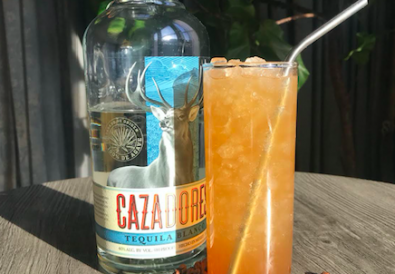