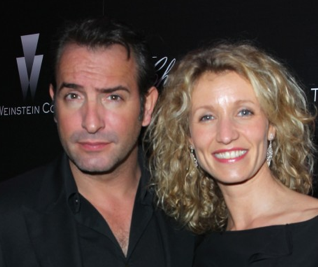 Los Angeles – On Saturday night, the night before the 84th Annual Academy Awards, the perennial favorite Weinstein Party went down at Soho House.

Similar to many of the other exclusive Oscar parties, GREY GOOSE kept guests tipsy all night, while also debuting their newest flavor, Cherry Noir.

Inside this exclusive party, Harvey Weinstein greeted guests with a speech and Tony Bennett sang his hit song “Autumn Leaves.”

Uggie the dog from the film “The Artist” made an appearance in the Soho House garden posing for pictures including a cameo with Katy Perry who held him for photos. 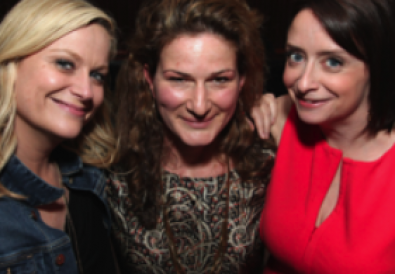 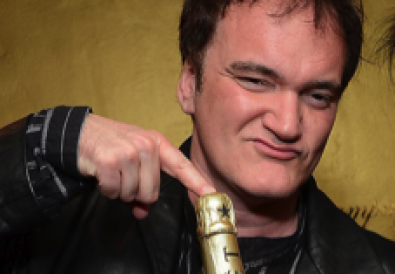