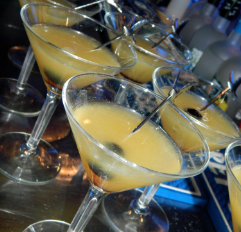 Park City, UT – For five days at the Sundance Film Festival, The GREY GOOSE Blue Door hosted some of the most exclusive film events including parties for buzzed about films “Celeste and Jesse Forever” and “Arbitrage.” A cocktail party for the film “The Raid”, and an after-party for the film “For A Good Time Call” also went down at this exclusive pop-up. The Grey Goose & Sundance Channel ICONOCLASTS party finished off the 5 days of partying!

Alongside the fabulousness that went on inside the GREY GOOSE Blue Door, GREY GOOSE also introduced their newest flavor “Cherry Noir” to the celebs and media that were lucky enough to gain access inside. 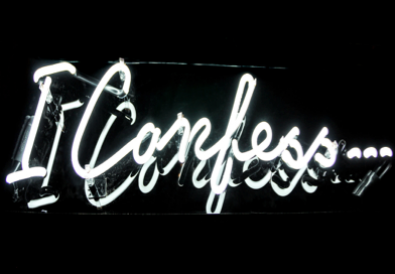 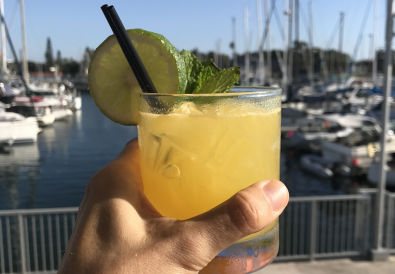 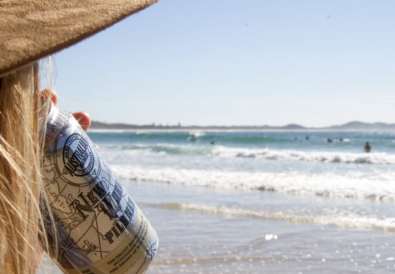