by tips6247
The TIPSY Closet Tipsy Around Town
47 comments 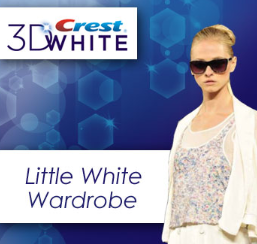 Winning designer’s collection to be showcased at 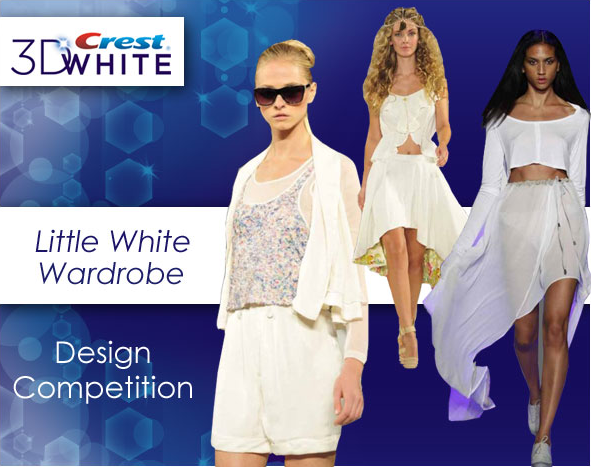 The competition invites designers 18 years and older from all over the U.S. to get creative and build a collection influenced by Crest 3D White’s key phrases such as ‘3D White,’ ‘Glamorous,’ ‘Whitens and Brightens,’ ‘Dazzling,’ ‘Stand-Out Moment,’ ‘Radiance,’ ‘Brightening,’ ‘Shine,’ and ‘Little White Dress (LWD)’, and wow a panel of industry judges.  The winner will have the opportunity to debut their capsule collection at New York Fashion Week, courtesy of Crest 3D White and Gen Art.  Three lucky finalists will also be selected to showcase their sketches on site at the Gen Art New Garde fashion show.

Elizabeth Shaffer, co-president of Gen Art stated, “Getting the opportunity to show your collection to a packed house of press, industry and consumers during New York Fashion Week is every designer’s dream. We are elated to be partnering with Crest 3D White this season to make the dreams of one young designer come to life!”

Designers are asked to submit 8-10 sketches from their proposed capsule collection, a personal statement, and previous examples of their work among other items.  They will be judged on criteria such as design aesthetic, originality, feasibility of production, and connection to Crest 3D White’s key phrases.  In addition to being traveled to New York Fashion Week for their debut, the winner will also be provided a stipend to put their vision into production.  Full submission info can be found at www.genart.org/littlewhitewardrobe. 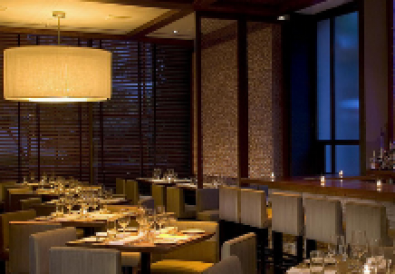 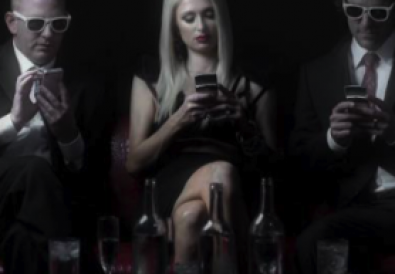 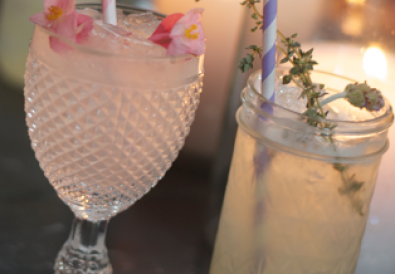