by tips6247
Tipsy Around Town
4 comments 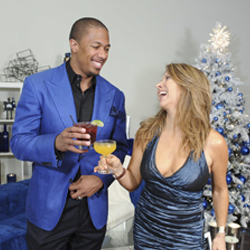 Los Angeles – Last night Nick Cannon hosted a SKYY Vodka holiday party for friends with Cooking Channel’s host Ingrid Hoffmann at The Palihouse in West Hollywood. The duo treated guests to holiday dishes, including SKYY Vodka Infused Snappy Scallop Ceviche. Mmm mmm! Nick also took a stab at mixology, shaking up several festive cocktails, including “Nick’s Naughty Punch.”  The new father decorated the room in blue and white festive, chic décor and kicked off the official holiday season by hanging his favorite ornaments on the Christmas tree.  Not only did Nick play chef and mixologist with Ingrid Hoffmann for the night, he was also the party DJ, keeping the party going with his own holiday play list, which even included a few songs by wife Mariah Carey…Best.Holiday.Songs.Ever.

We stayed tipsy off of one too many glasses of ‘Nick’s Naughty Punch!’ They were so so good! Cheers!

‘Love After Love’ Premiere Party in Tribeca with RUFFINO WINE 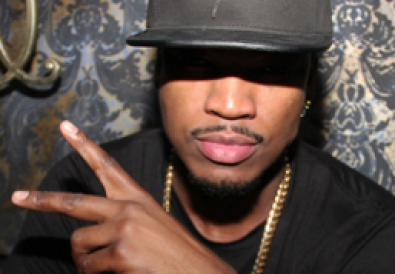 Ne-Yo Celebrates 31st Birthday at The Line Group’s Hotspot, The Raven, in NYC