The “Skater Zombies and Surfer Chicks” themed event was jam packed with performances – skater zombies skating half pipes, mad scientists mixing cocktails.  DJ Skribble kept partygoers dedicated to the dance floor, and at the stroke of midnight Grammy Award winning, female rap duo, Salt-n-Pepa took the stage for a surprise performance.  “Let’s Talk about Sex”, “Push it”, and “Shoop” were among the band’s choice songs for the night. Definitely took us back in time!

Malibu Black is new to the bar scene – it’s for those nights when you want to crank up your evening. 70 proof, amber-colored and the same great taste of Malibu, but a little less sweet.  Last night cemented Malibu Black’s role as THE signature drink of Halloween. 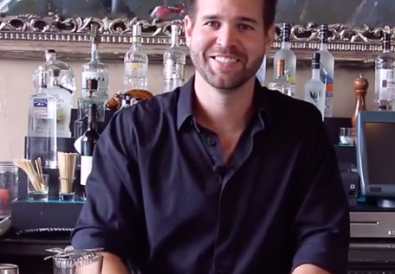 BEHIND THE BAR: Ryan Hooks Teaches Us How to Make An ‘Old Fashioned’ The Right Way! 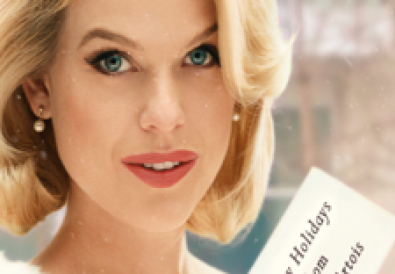 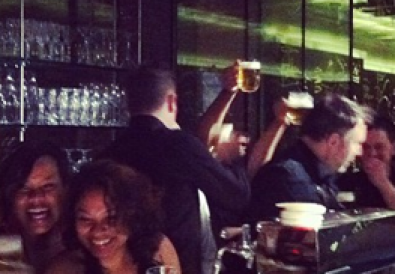