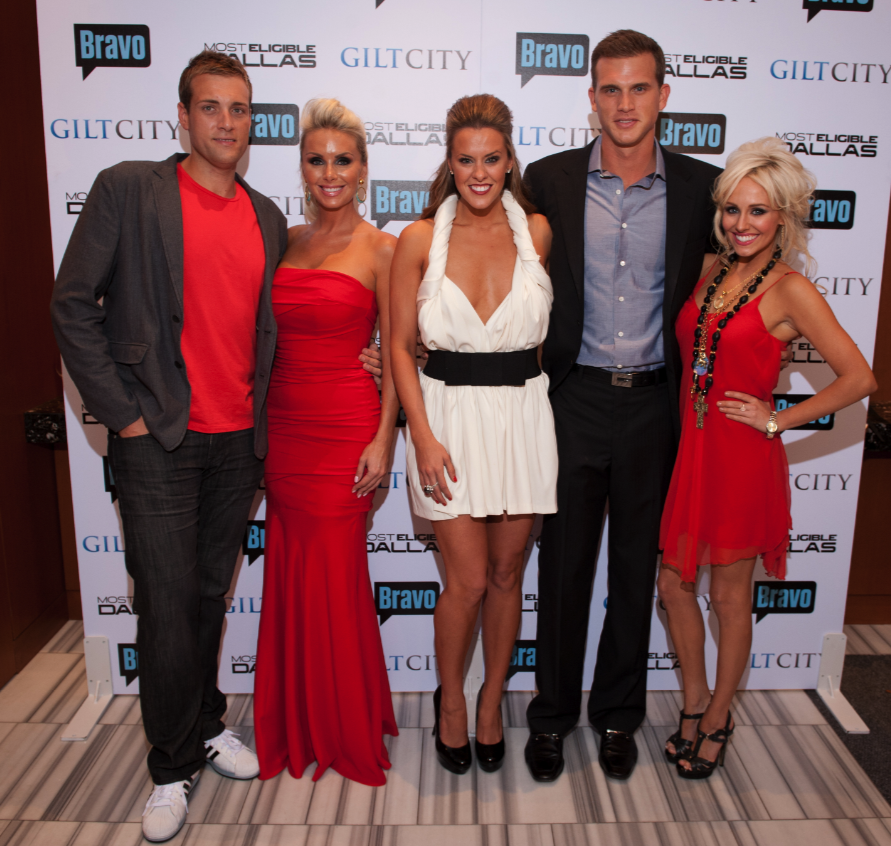 If you’re a Gilt City member in Dallas, I hope you didn’t miss out on this one! Dallas Gilt City hosted the premiere party for Bravo’s new show ‘Most Eligible Dallas.’

A new show about a group of single, young, fabulous, club-hopping socialites doing it up big in Dallas. Sounds good to me…so far. Let’s see what the series has in store for us.

The premiere party started off at Highland Park Village’s glitzy Village Theatre, where guests kicked back and watched a screening of the season premiere. After the screening, Gilt City members made their way next door to the recently opened restaurant and bar, Marquee, for a red-carpet-worthy after-party with the cast. 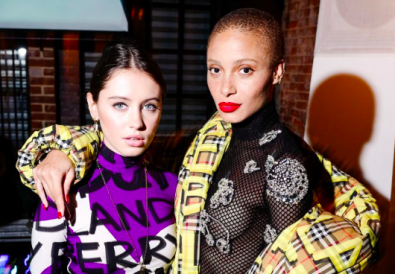 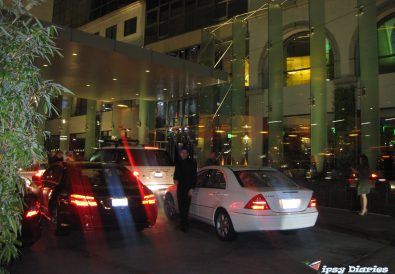