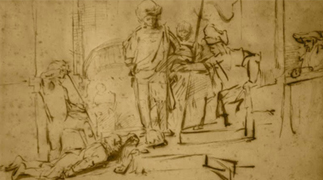 Los Angeles – HOTTIE ALERT. There’s a suave, debonair, Pierce Brosnan-lookin, criminal mastermind prowling the streets of Los Angeles. Definitely not the everyday dummy pumpin’ a burner under his waste band and hitching an ATM to the back of his pick-up. This is some hard-core Thomas Crown shit.

KTLA reported that a Rembrandt drawing, titled “The Judgement”, valued at a quarter of a million dollars, was stolen from an art exhibit at the Ritz Carlton in Marina del Rey. The artwork disappeared between the wee hours of  9:20 p.m. and 9:35 p.m. Saturday night. The facility in which it was kept was said to have state of the art surveillance and security systems which indeed rule out the possibility of a “wing it” operation. The Sheriff’s spokesman, Steve Whitmore, announced that this had been a very well planned and well orchestrated theft.

Cut to Monday night, after an anonymous tip to authorities, the sketch was recovered at St. Nicholas Episcopal Church in Encino. They requested the help of an art professional to rule out the possibility of a fake, which wasn’t the case.

So, after reviewing the facts, I have come to the conclusion that this indeed sets the bar for PUSS OUT of the year. Dude plans and escapes with quarter of a mil under his arm and then has an attack of conscience? Bad Form. However, maybe it would be hard to “move” with all the publicity lingering. Whatever they’re reasoning are, how pointless. Maybe an insane frat pledge? Their brutally creative now-a-days.

Art experts said works by Rembrandt are some of the most popular targets for art thieves, second only to those by Picasso.

Authorities are still on the look-out, scouring hotel security video, and may release sketches of the suspects later on in the week. 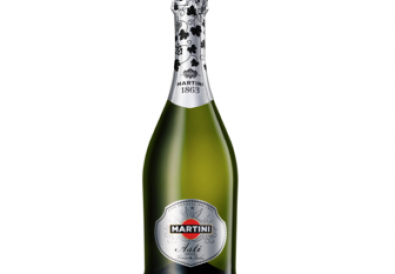 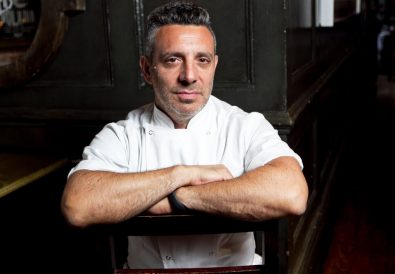 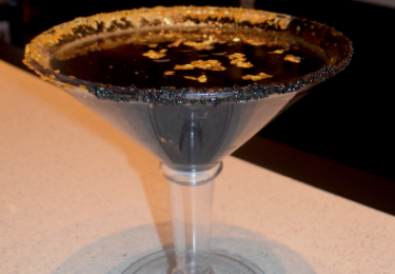