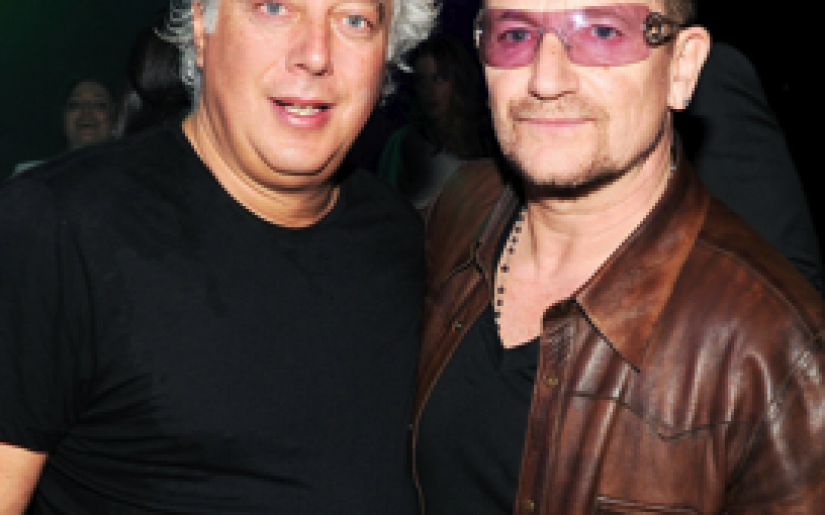 New York – Last night, the art, fashion and social worlds collided at Aby Rosen’s birthday bash at the Paramount Hotel in New York City. Guests dined on Panini bites from the hotel’s own Corso restaurant while dancing to music by DJ Nick Cohen. To cap the evening off, guests toasted to Rosen’s birthday with a splash […] 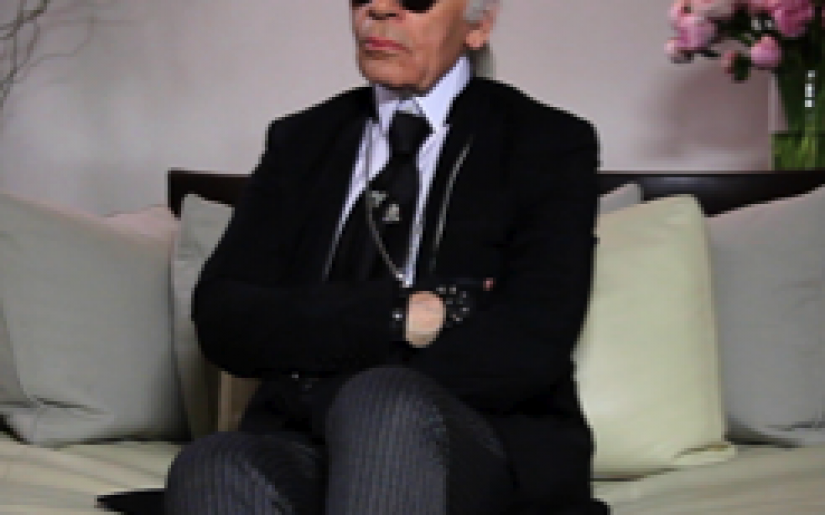 eOne Films has announced that the highly anticipated documentary, SCATTER MY ASHES AT BERGDORF’S, as told by fashion icons such as Karl Lagerfeld, Oscar De La Renta, Vera Wang, Marc Jacobs, Diane Von Furstenberg, Georgina Chapman, and Christian Louboutin, will premiere in New York City theaters May 3rd, and expand across the country in subsequent weeks! […] 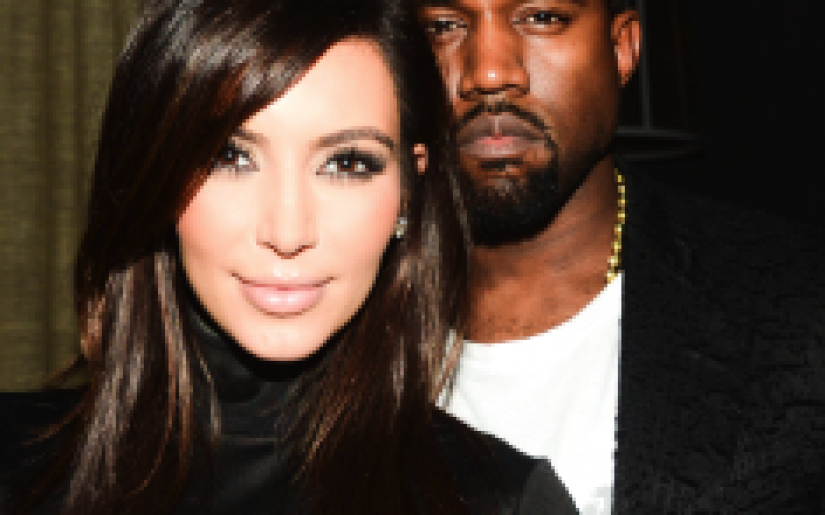 Miami – On Thursday night, Alex Dellal, Stavros Niarchos, and Vito Schnabel in collaboration with Dom Pérignon, introduced Dom Perignon Luminous Rosé at an after party at The Wall. The introduction was preceded by an intimate dinner hosted by Aby Rosen & Samantha Boardman at The Dutch. Since its introduction as the world’s first prestige Vintage Champagne, […] 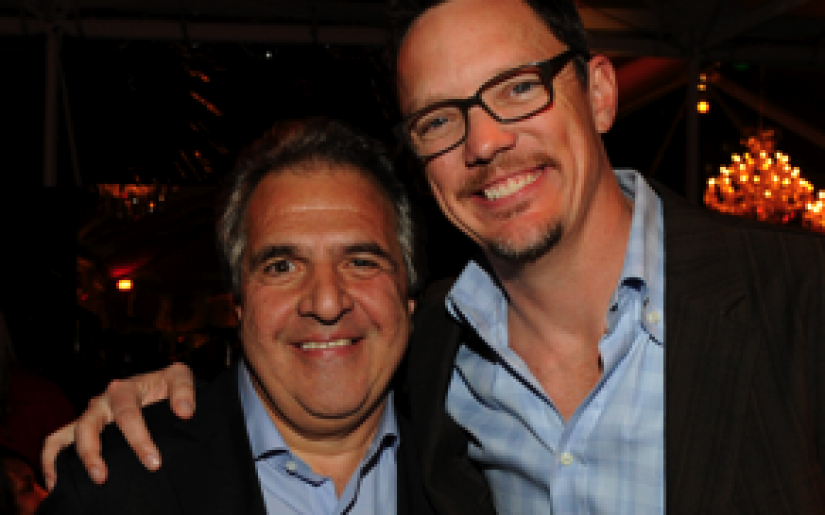 Los Angeles – On Thursday night, GREY GOOSE was the exclusive spirit at the Hollywood Reporter Nominee’s Night Reception hosted by Janice Min and Lynn Segall. The party took place on the sprawling grounds of Getty House and Mayor Villaraigosa welcomed the industry-heavy crowd. GREY GOOSE and their newest flavor, Cherry Noir, were at it again […]