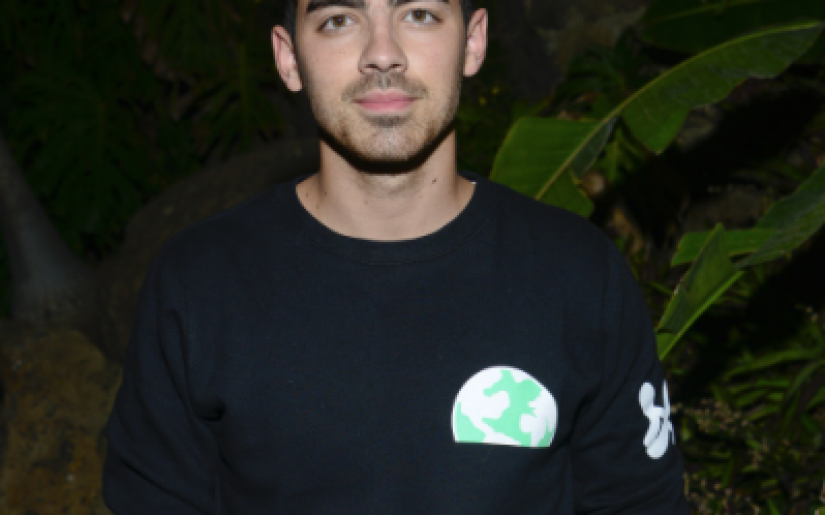 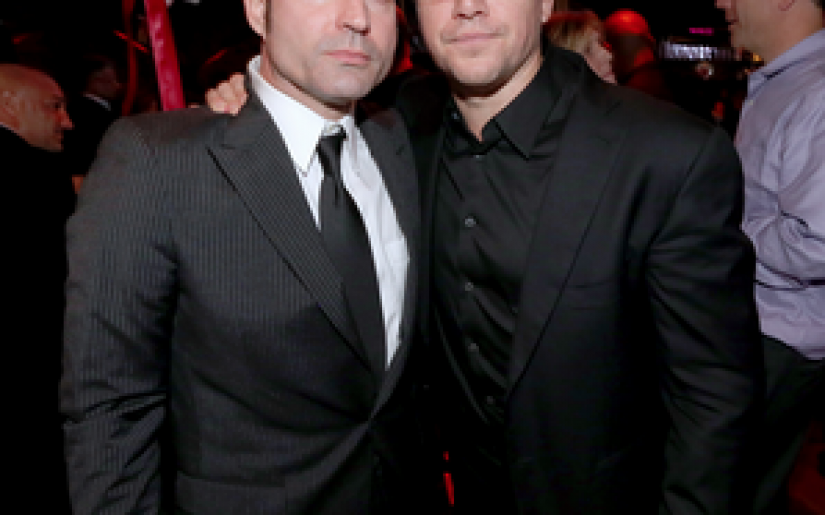 Hollywood – A-List celebrities came together at Bootsy Bellows on Wednesday night for an intimate evening of comedy and entertainment to raise awareness for the charity “Stand Up For Gus,” founded by actor Jason Patric.  The star-studded evening featured comedic performances by Sarah Silverman, Craig Ferguson, and Jim Gaffigan,  a surprise musical performance by  Silversun Pickups, and Chris Masterson providing the music for the after-party. Matt […] 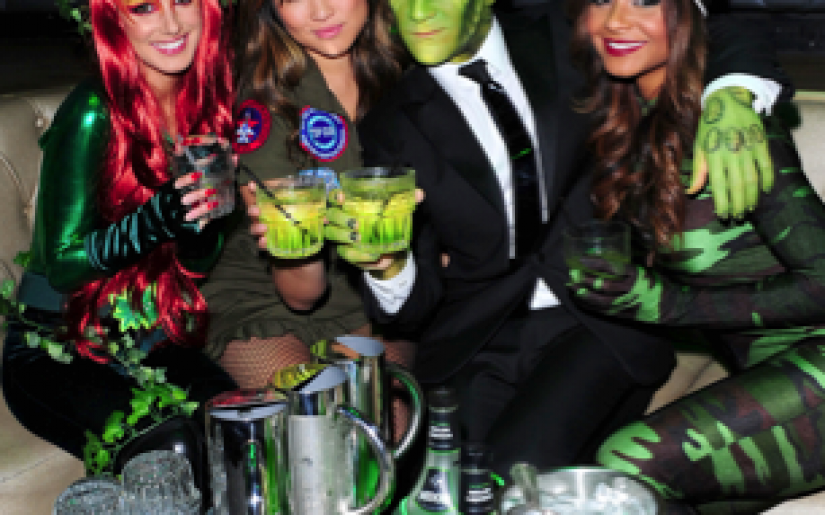