Post-MET GALA 2015 Celebrations at The Mark Hotel in NYC 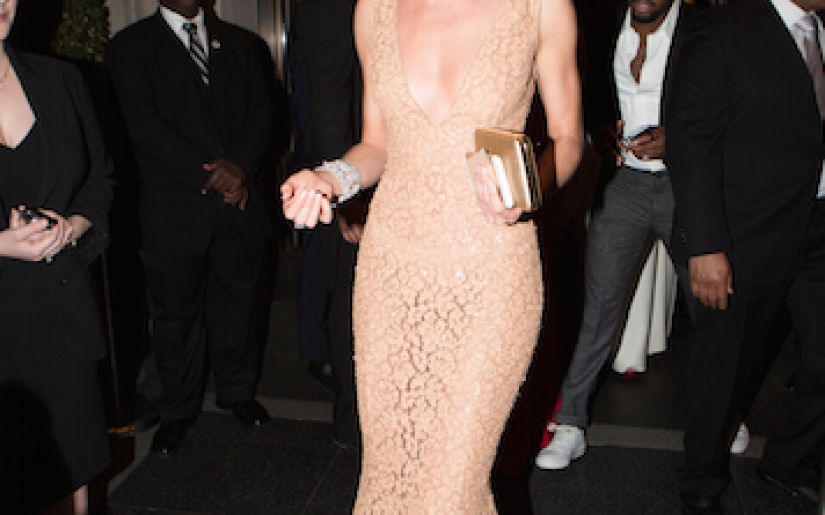 New York – At sundown on Monday night, all eyes were on New York’s The Mark Hotel for a FIRST GLIMPSE at all the most talked about celebrity looks, as the fashion elite gathered ahead of the 2015 Met Gala. Later that night, following the official Costume Institute Gala at The Metropolitan Museum of Art, decadent […] 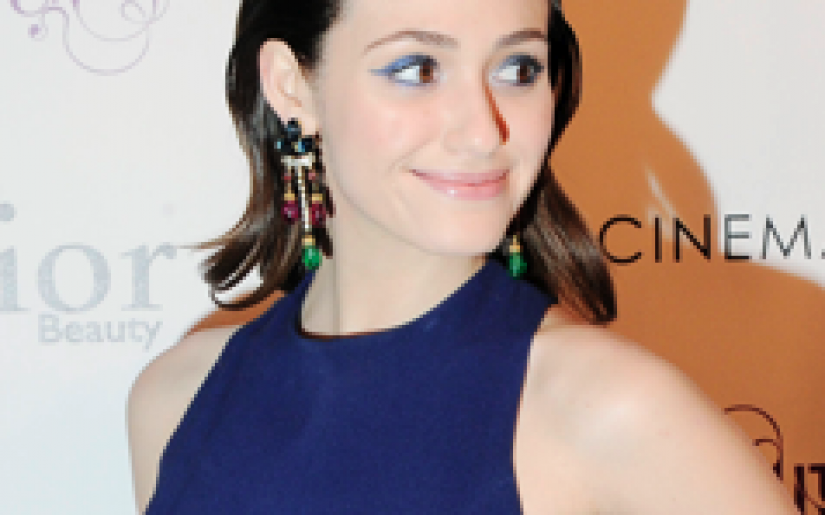