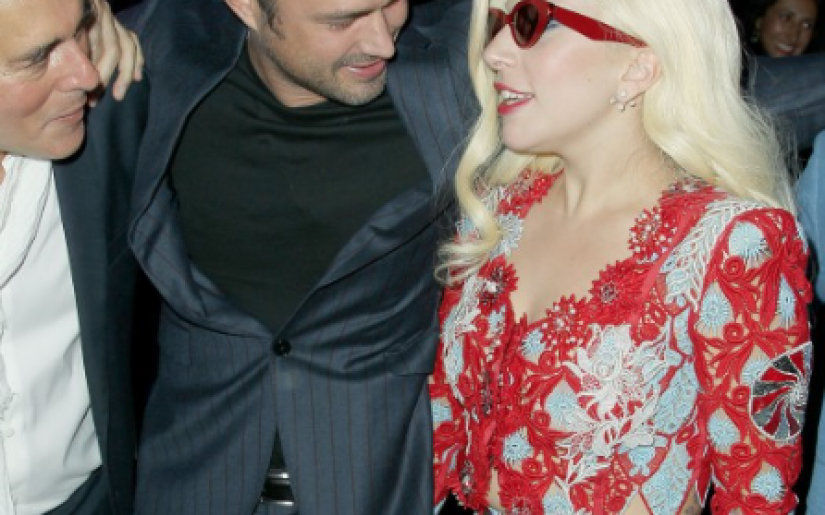 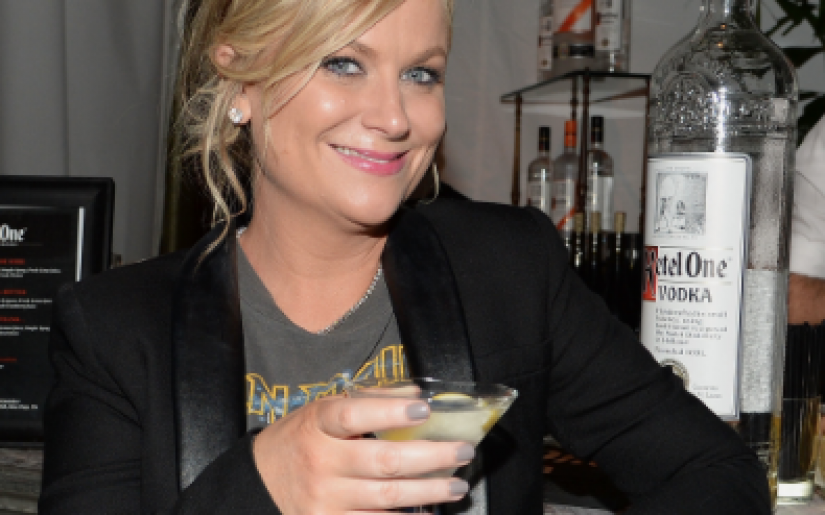 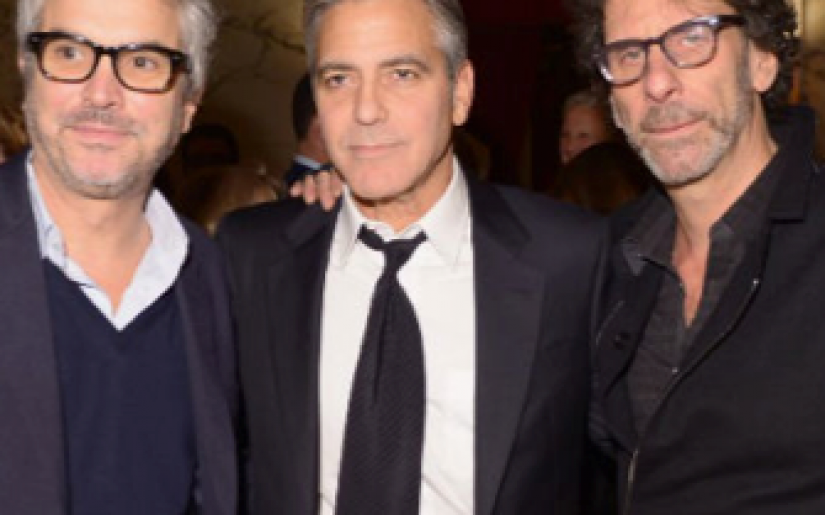 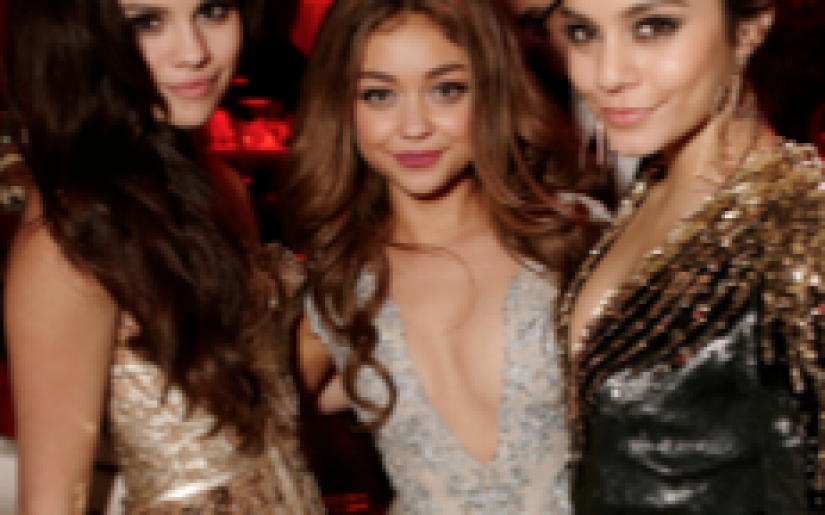 Beverly Hills – On Sunday night at the Beverly Hilton, Hollywood’s most influential were invited to an exclusive event hosted by Harvey Weinstein in honor of the 70th Annual Golden Globe Awards. DeLeon Tequila was invited as the exclusive liquor of the Weinstein Golden Globe dinner and after party which featured a range of specialty cocktails […]