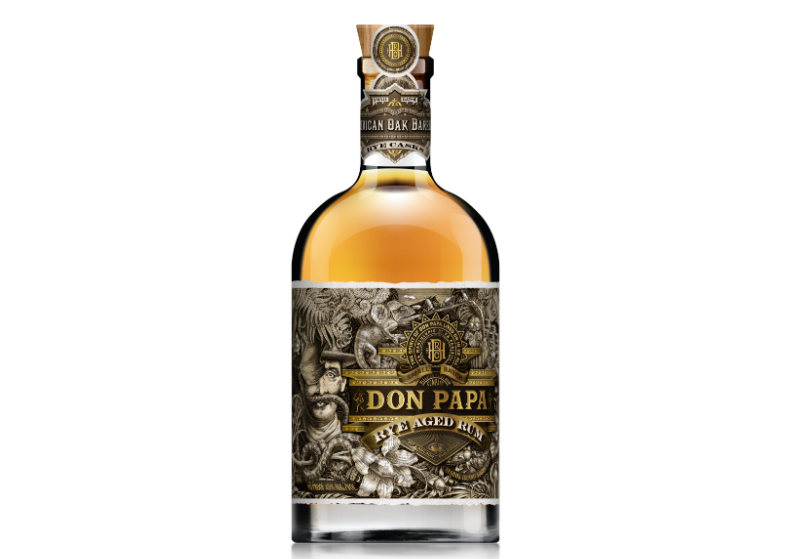 This new bottling is distilled from local molasses on Negros and aged for four years in first-fill American rye casks beneath Mt. Kanlaon, the ancient and still-active volcano at the heart of the island. Don Papa Rye Aged Rum is as robust as it is assertive. The nose is vibrant, redolent of lush fruit and salted caramel, giving way to spice notes of cracked black pepper, cedar and mint. Velvet in texture and the color of golden straw, this distinctive liquid is complex, with a palate of dried fruit, toasted oak and wild honey. Don Papa Rye Aged finishes with delicacy and length, leaving lingering impressions of warming spice and dark chocolate.

Borrowing from a tradition of high proof American whiskeys, the Rye Aged Rum is bottled at a bold 45% ABV. This unapologetic profile makes it as perfect in a Sazerac as it is on the rocks. It’s a product that highlights the intersection of Filipino and American culture and the lasting impression of the United States following the Philippine Revolution.

For the first half of the 20th century, Philippine society was inundated with American influences: Art Deco, Hollywood Regency, big bands and nightclubs. While Filipinos had been distilling for centuries by this point, the Negrense sugar boom of the 1920s ushered in a new age of rum production on the archipelago, and Don Papa Rye Aged Rum is an ode to that era.

The beautiful and intricate package design is a juxtaposition of Prohibition-era American exhuberance overlaid onto the lush jungle landscape of Sugarlandia, the local nickname for Negros that belies its tropical abundance. With its distinct visuals and unmistakable liquid profile, Don Papa Rye Aged Rum is a welcome addition to the Don Papa portfolio. 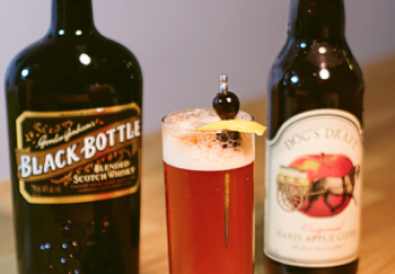 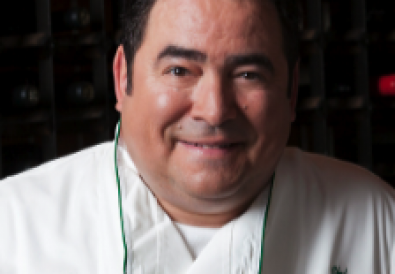 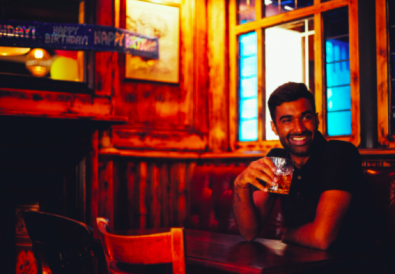