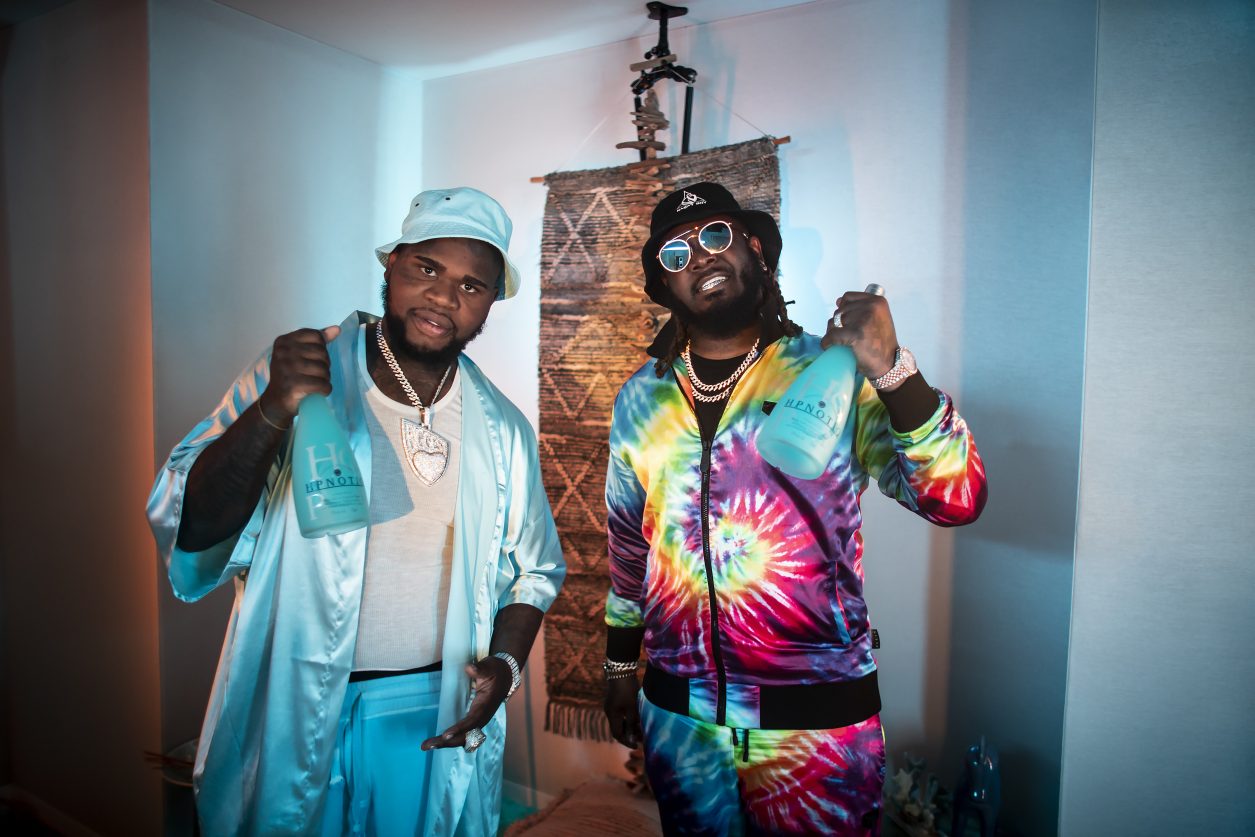 New York, NY – This Fall, Hpnotiq – the eye-catching liqueur that combines a premium blend of exotic fruit juices, French vodka & a touch of cognac – is kicking-off the brand’s 20th anniversary celebration with a special content series in partnership with GENIUS, an out of home campaign, anniversary cocktail recipes and a brand new “iconiq” record label! For 20 years, since its inception in 2001, Hpnotiq has lived at the intersection of culture, music and nightlife as the liqueur has been prominently features in music videos, song lyrics and at the center table at the hottest nightclubs.

Prior to the brand taking the nightlife world by storm, Hpnotiq was created in 2001 when young entrepreneur Raphael Yakoby partnered with Nick Storm, a prominent NYC nightlife connoisseur, to create a celebrity marketing strategy and promotional plan. From selling cases out the trunk of cars to New York’s premiere restaurants and bars, Hpnotiq was becoming the stylish New York club scene’s drink of choice. Hpnotiq was then featured in the lyrics and music videos of music’s biggest acts including Ludacris, Missy Elliot, Jay-Z, Lil’ Kim, Fabulous and many more. Since 2001, Hpnotiq has continued to be a mainstay in nightlife as one of the most iconiq brands in the industry – from its variety of “Incredible” cocktails to its continued support and involvement in the bleeding edge of culture.

“We’re so excited to be celebrating 20 years of Hpnotiq being one the most prominent drinks in nightlife and culture,” said Nick Storm, CEO of BLUSTORM INC. “From the biggest nightlife venues, music videos and events throughout the years, Hpnotiq has always been synonymous with having a great time. Twenty years later, we cheers to the brand’s legendary beginnings and to providing more iconiq moments in the future!”

To celebrate the momentous occasion of Hpnotiq’s 20-year anniversary, the brand has partnered with GENIUS, the world’s biggest collector of song lyrics and musical knowledge, for a special content series featuring the iconiq liqueur. The series will feature Fatboy SSE, culture’s most hilarious personality, and hip-hop’s hottest artists including T-Pain, Guapdad 4000, Beanz and Melii. The series will include everything from advice for up-and-coming artists, comedic skits, and The Cosign – an existing GENIUS franchise that invites celebrities to react to music videos and share their wisdom, insight, and opinions.

The 20th anniversary partnership with GENIUS acknowledges that Hpnotiq has been constantly name dropped in hip-hop lyrics and featured in music videos since its 2001 introduction, while also moving it further into relevancy with the current generation. Hpnotiq has always played a big role in hip-hop and supported artists and contributed to the wider community. In more ways than one, Hpnotiq is like an independent record label, which sparked the idea — what if the brand created its own? Hpnotiq will launch a faux “record label” entitled OUT THE TRUNQ records in partnership with GENIUS to celebrate the occasion! 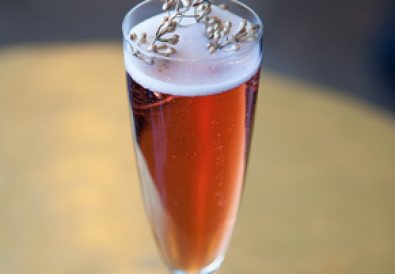 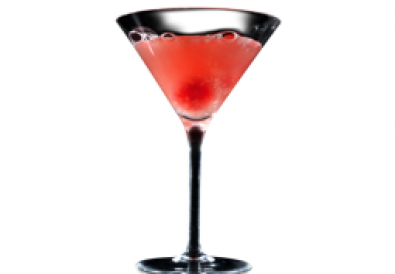 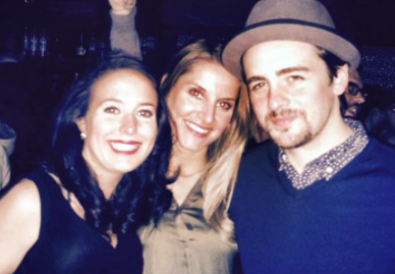