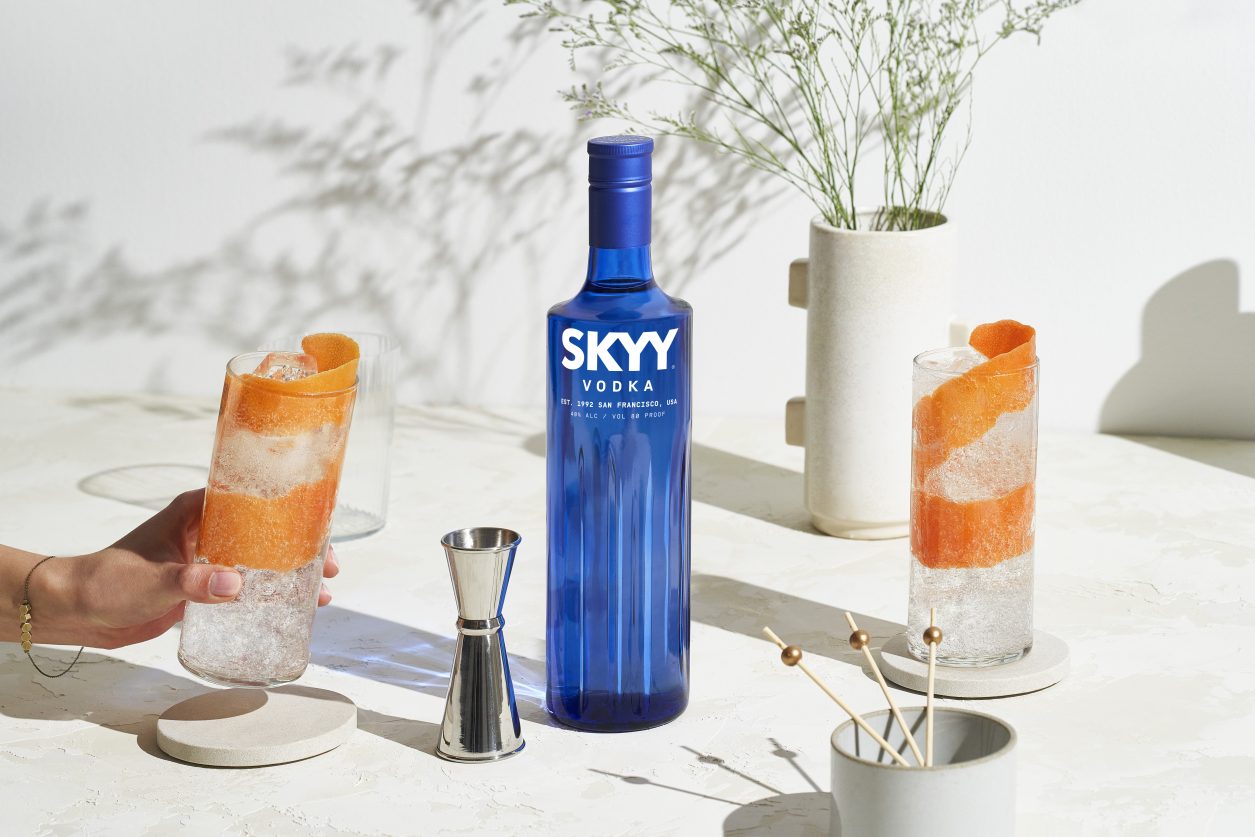 New York City – With its launch in San Francisco in 1992, SKYY® broke all the rules by offering the world a premium American quadruple-distilled and triple-filtered vodka, proving that quality vodka didn’t have to come from overseas. Now SKYY is challenging category standards once again with an evolution of its award-winning liquid and a new, elevated packaging design.

In formulating this refresh, SKYY recognized an opportunity to enhance its liquid for a new generation of vodka drinkers who gravitate towards soda water as their go-to mixer. And so, what began as one man’s mission to create the perfect martini has evolved to include the pursuit of a better vodka + soda.

That same pursuit led SKYY to explore naturally occurring elements found in the coastal waters surrounding San Francisco, discovering the unique quality that water enriched with minerals sourced from the San Francisco Bay Area could bring to vodka. These minerals impart a subtle salinity and minerality to the liquid, intended to enhance the mouthfeel and fresh taste of the vodka + soda.

To achieve the final product, SKYY brought together a diverse collective of experts including chemists, professional bartenders, and a water sommelier. The result is a liquid that is fresh and clean on the nose with a hint of fruit and toasted grain, coupled with a clean, smooth taste on the palate – all designed to pair perfectly with soda water and a grapefruit twist – SKYY’s signature pour. The refreshed liquid has already been awarded a Gold Medal/90 Points rating from the Beverage Testing Institute.

“In the vodka world, filtration reigns supreme. But we think that what defines a premium liquid experience isn’t what you take out of it, it’s what you put into it,” said Andrea Sengara, vice president of marketing of Campari America. “Inspired by the pure, clean and refreshing essence of the Pacific, SKYY Vodka is proud to return to its roots by challenging category norms to stand out in a sea of sameness.”

SKYY’s refreshed packaging design is also inspired by the natural beauty of the San Francisco Bay Area. The new bottle is a lighter, more natural blue tone, with ripples and ridges that reflect the waves of the Pacific Ocean. The fresh and vibrant new pack also includes a modernized, restyled white logo.

SKYY Vodka is available at retailers nationwide for a suggested retail price of $12.99 (750 ml). 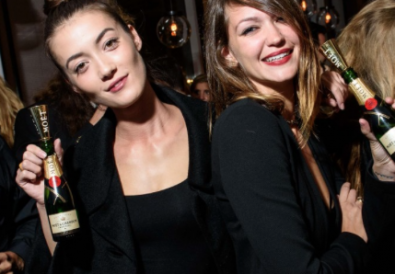 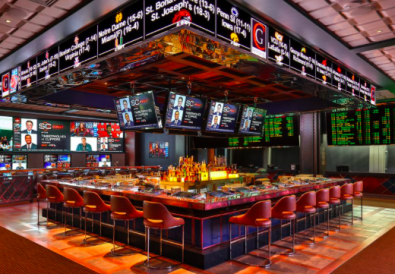 Exclusive Super Bowl Cocktails at THE COSMOPOLITAN of LAS VEGAS 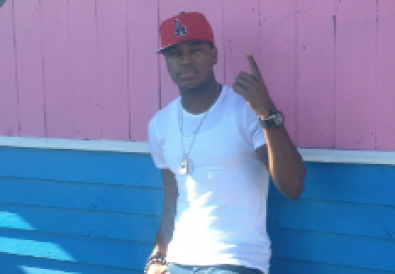