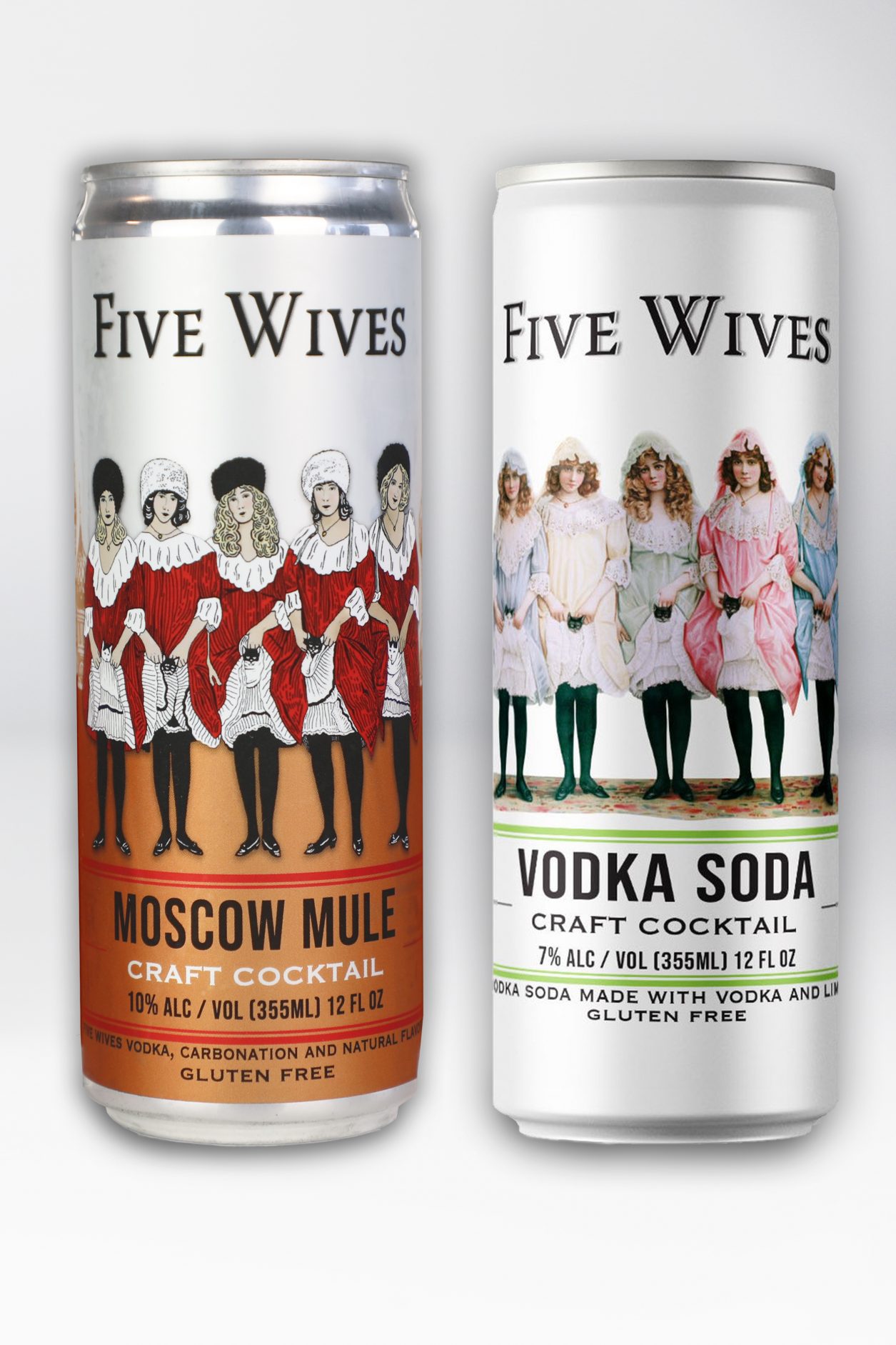 (Ogden, UTAH – February 2, 2021) – Ogden’s Own, an award-winning leading distiller of craft spirits and the largest independently owned distillery in the state of Utah, is pleased to officially launch the company’s newest endeavor, its first-ever line of canned cocktails. Ogden’s Own is kicking off the line with the introduction of two canned varietals of classic cocktails, Five Wives Moscow Mule and Five Wives Vodka Soda – both made with a blend of Ogden’s Own’s flagship product, the award-winning Five Wives Vodka, carbonation, and other natural ingredients. Ogden’s Own Five Wives canned cocktails are now officially available for sale at the Ogden’s Own Distillery Store at 615 W. Stockman Way and will soon become available to Ogden’s Own customers nationwide via the brand’s retail and online partners.

Ogden’s Own’s canned cocktail line underscores the distillery’s history of embracing innovation and consumer trends in the craft spirits industry by leveraging its portfolio to create thoughtful new twists on both classic and unconventional flavors and expressions. Since its inception in 2009, Ogden’s Own has carved out a unique path by delivering unique, unexpected offerings to the market while also remaining nimble enough to respond directly to shifting consumer demands and trends, with examples such as Porter’s Fire Cinnamon Whiskey, last year’s Porter’s Peanut Butter Whiskey, and now, Five Wives canned cocktails – jumping into a beverage category that has seen rampant growth over the last year with no signs of slowing down. The Moscow Mule and Vodka Soda varietals provide Ogden’s Own fans with two classic cocktail offerings to debut the line, with more canned cocktails in the pipeline for 2021. Each can of Ogden’s Own’s ready-to-drink cocktails contains two servings at 162 calories each and 16.5 carbohydrates per serving. Both varietals are also completely gluten-free, as Five Wives Vodka is distilled with 100% corn spirit. Below is a full description for each expression:

Five Wives Vodka Soda is made from a simple yet balanced blend of Ogden’s Own Five Wives Vodka and a delicate hint of fresh-squeezed lime citrus – not tart, but just faint enough to add a layer of flavor depth and balance to the flavor of the vodka. Crisp and clean, Ogden’s Own’s Canned Vodka Soda is a smooth sipper that is equally refreshing whether you’re enjoying directly from a chilled can or poured into a glass over ice. At 7% ABV, each can contains roughly two cocktail servings – not to be confused with your grocery store seltzer!

“The products we release at Ogden’s Own have always been driven by the taste preferences of our loyal fans and the local community, and our brand-new canned cocktails are yet another reflection of this,” said Steve Conlin, CEO and co-founder of Ogden’s Own Distillery. “Canned cocktails and ready-to-drink beverages have seen explosive demand over the last couple of years, and we’re betting that this trend is here to stay. Our diverse portfolio of expressions and penchant for flavor risk-taking makes us uniquely positioned to put our own personal spin on this burgeoning segment by introducing offerings that our customers will love.”

The launch of Ogden’s Own’s canned cocktail line comes following a year of significant momentum for the distillery. In 2020, Ogden’s Own opened the doors on its brand-new, 32,000 square-foot multi-purpose facility in the Ogden Business Exchange, an area quickly transforming into an incubator for leading regional businesses. The first product released at the new Ogden’s Own distillery was Porter’s Peanut Butter Whiskey, which was met with widespread acclaim. Additionally, the brand played a leading role in the pandemic by donating direct funds to member of the local food & beverage community in Ogden and shifting operations to product thousands of gallons of hand sanitizer, which went to front-line workers, local businesses and schools, and high-risk communities such as the Navajo Nation. 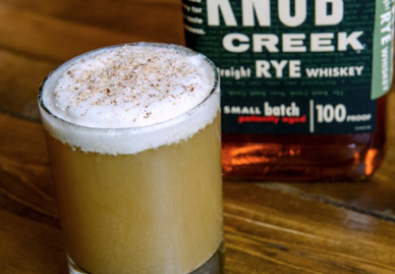 Seasonal Cocktails For Your Thanksgiving Table 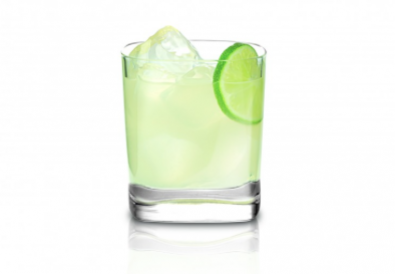