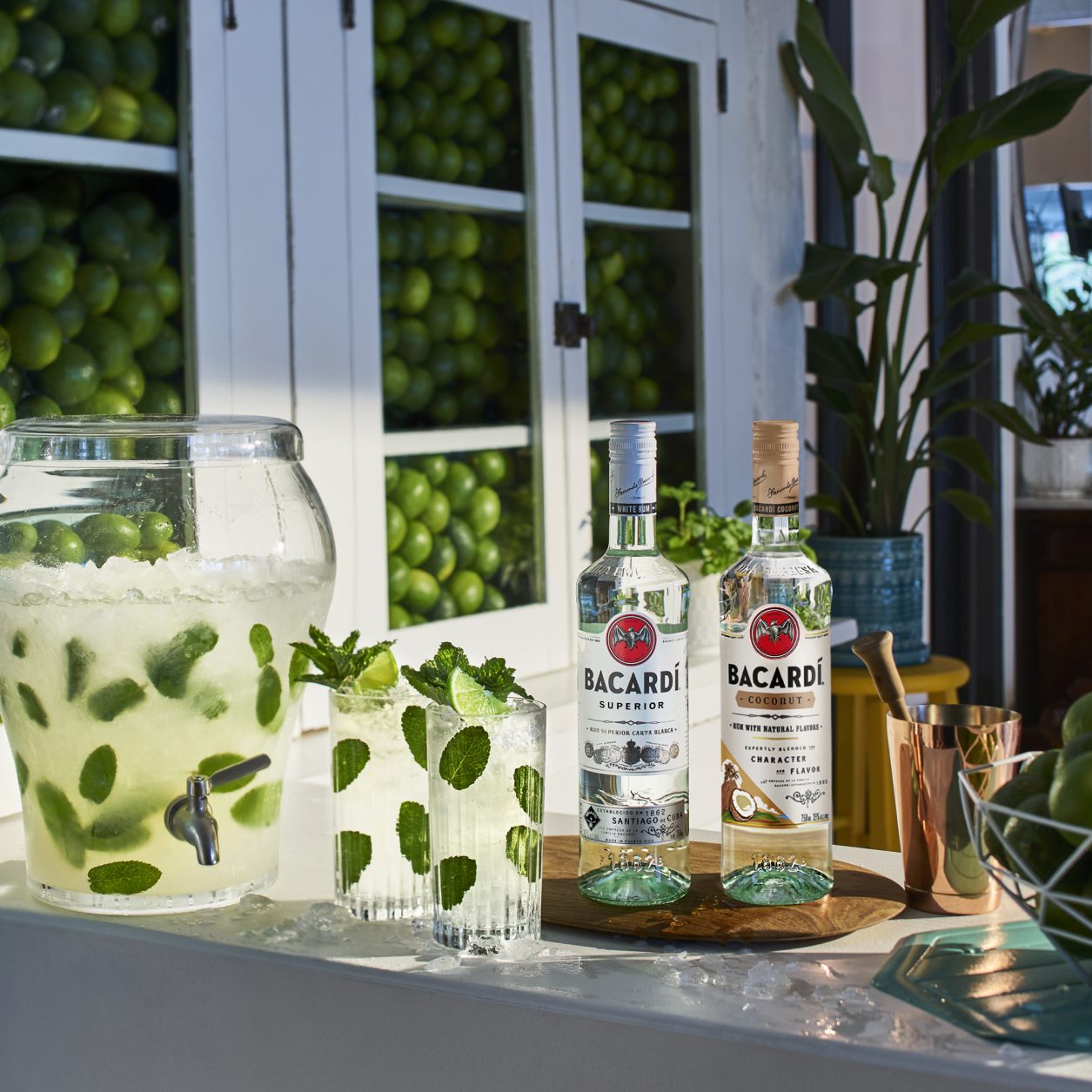 With Super Bowl LV coming up, check out two refreshing BACARDÍ cocktails to help you celebrate the big game – the Coco Conga and the Spiced & Ginger!

Following last year’s big game in Miami, which happens to be BACARDÍ’s backyard, the iconic rum brand is introducing a spin on the unofficial, official cocktail of Super Bowl LIV for LV – introducing the Coco Conga. While the boys may be playing in Tampa, FL this year – it doesn’t mean football fanatics can’t still enjoy a spin on the classic Caribbean Mojito recipe.

The Coco Conga is made with a base of BACARDÍ Superior – like all good Mojitos – and a splash of BACARDÍ Coconut Flavored Rum for a kick of Caribbean flavor. Created in honor of BACARDÍ’s “Conga Feat. You” campaign that kicked off in November, the libation is sure to win over spectators in your home come game day.

For someone looking for a simple Rum, 2, 3 cocktail recipe come game day, look no further than the BACARDÍ Spiced & Ginger. Best suited for those who like their spirits on the darker, spicier side – this cocktail uses just three simple ingredients with rum, ginger ale and lime – perfect for when you need a refill but don’t want to miss a second of the action.

Method: Add the BACARDĺ Superior Rum, lime juice sugar and mint to a highball glass.  Press mint with a bar spook to release oil.  Add crushed ice, almost to top, and churn.  Top with Club Soda and crown with a splash of BACARDĺ Coconut Flavored Rum.  Garnish with a mint sprig and lime wedge

Method: Fill a highball glass with cubed ice. Pour in BACARDÍ Spiced rum, followed by ginger ale. Give it all a gentle stir. Garnish with a lime wedge and serve. 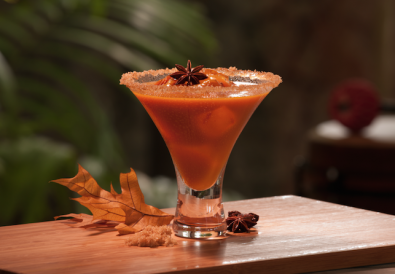 Carve Out Time for a SAUZA Harvest Cocktail on National Pumpkin Day!