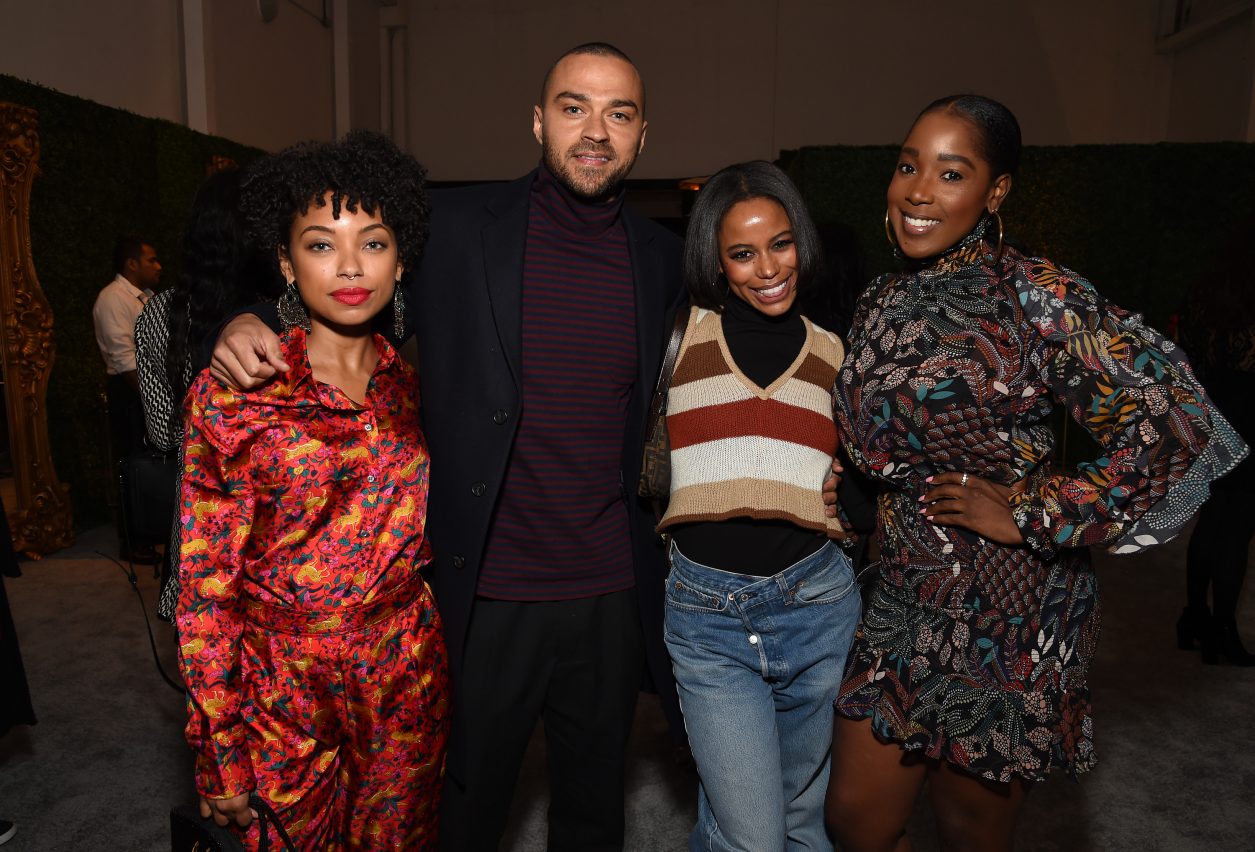 MACRO’s star-studded crowd celebrated multicultural artists and films with a gallery of portraits that honored a diverse group of trailblazing films including Dolemite, Harriet, Just Mercy, Parasite, Queen & Slim, The Farewell and Us. Cynthia Erivo, Michael B. Jordan, Jodie Turner-Smith, and Awkwafina were among the actors included in vibrant paintings hung on the wall by artist Noah Humes.

MACRO guests were greeted at the entrance with signature Grey Goose cocktails, such as The Premiere and The EGOT—MACRO’s take on the classic dirty martini and Moscow mule. The festivities went well into the night as partygoers reveled at the chance to cheers to a year of great artistry and MACRO’s ongoing dedication to people of color. 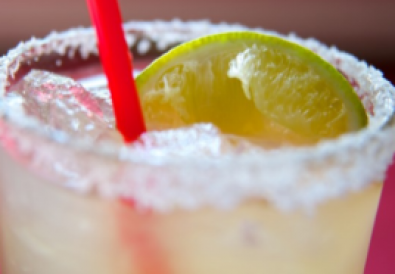 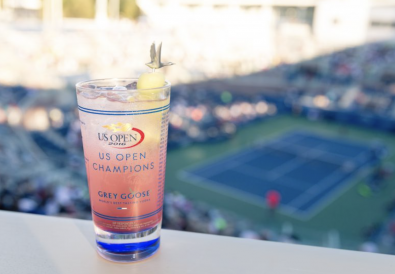 Toast the US OPEN with the Iconic GREY GOOSE Honey Deuce Cocktail!