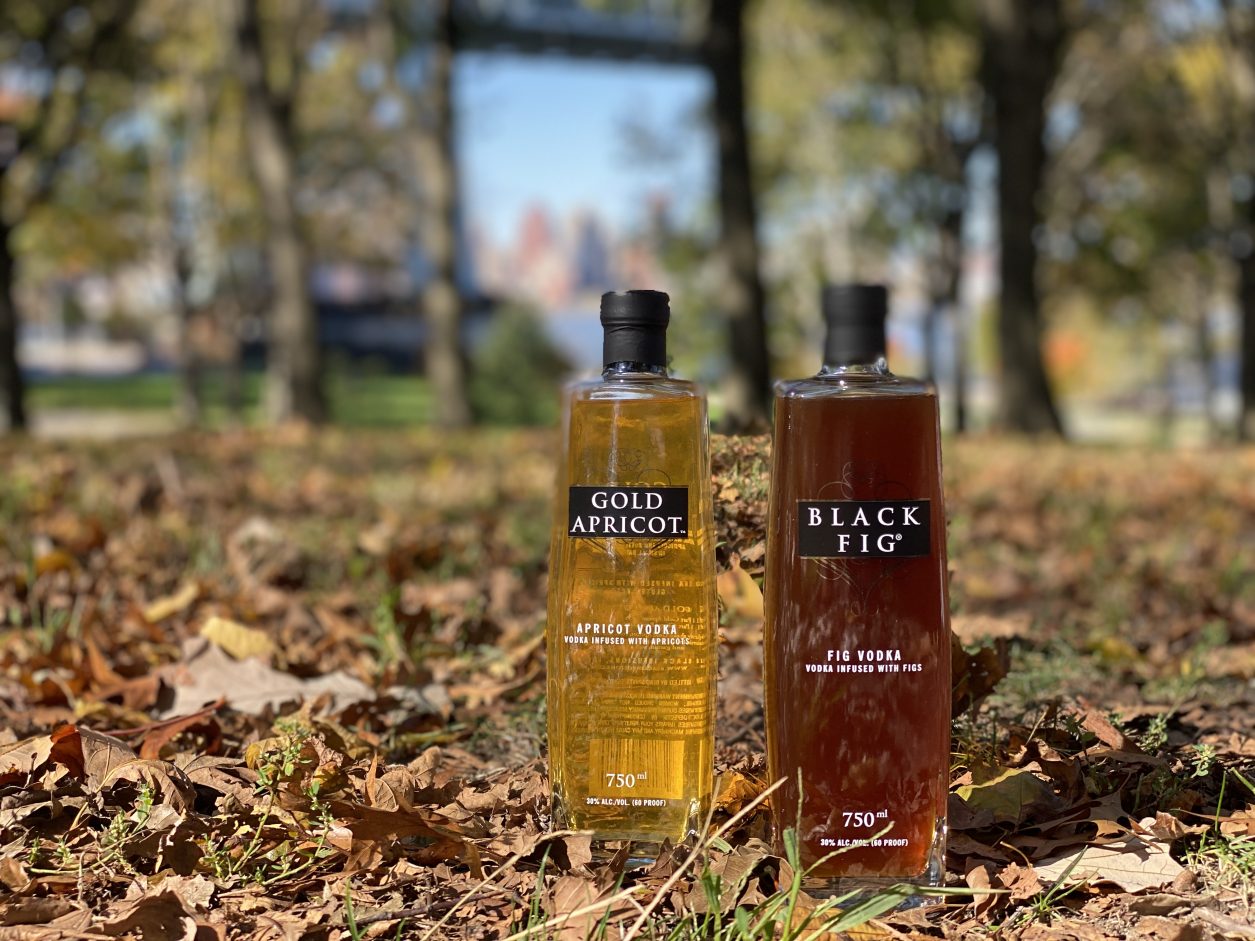 Nowadays, it’s extremely rare to find a spirit with ALL NATURAL ingredients. With the recent surge of ‘infusions’ across the industry, everything comes with a pre-packaged flavor, whether it’s cucumber-lime, watermelon-mint, blueberry-lemon, french vanilla, pear-rosemary, and the list goes on and on and on. Typically, these are full of artificial sugars, flavors, and colors. With that being said, I have something better for you and unlike the rest!…

Black Infusions, the producer of NATURALLY-infused spirits that are all free of artificial sugars, flavors, and colors, is a rarity and a must-try! Quality is valued over everything else in their production process. No mass production here. Their 2 unique flavors, Black Fig Vodka and Gold Apricot Vodka, both speak to the artisanal, handcrafted process that is used to make both flavors. Using ONLY real, dried fruit, is how the flavors come to be. No artificial, no coloring; It’s.All.Real.

Before we get into our Tipsy Tour around New York City with both of these flavors, let me just give you a quick background..

Black Fig is an award-winning American-made artisanal vodka, made with more than 1 pound of California figs in every bottle. It is uniquely distilled with filtration through lava rock and ending with the natural infusion of dried fruit. With that being said, the spirit is also gluten-free and kosher-certified. I mean it when I say it, you HAVE to try it.

Gold Apricot is done the same way. Starting with a gluten-free spirit base made from corn, it is then filtered through charcoal, and then through lava rock. THEN, whole, dried, California apricots are added and left to sit for 4-6 weeks for all-natural infusion. Again, this is also gluten-free and kosher-certified.

Now it’s time for the fun stuff. After hearing about Black Infusions and tasting so many spirits with artificial sugars, flavors, and colors (of which we can say we are not a fan of), we felt the urge and desire to collaborate with Black Infusions on a Tipsy Tour around NYC; au-naturel. The versatility of the spirit from on the rocks to craft cocktails; from simple to complex; from the star of the show to a supporting character; to it’s availability at high end venues to the more casual spots, made for a very full-filling tour around the city.

Here was the rundown…

We started our tour to tipsy-ness at Casa Apicii.

Casa Apicii is an Italian restaurant on the garden-level of a 19th century Greenwich Village townhouse. Cool, right?! It is inspired by regional Italian cooking and New York’s seasonality.

We got creative here and went off-menu. The bartender served us up an innovative cocktail made with Gold Apricot. It was like biting into an apricot, no lie.

Next up, we headed to ABC Cocina (my favorite stop on the entire tour). From the cocktails to the ambiance to the clientele to just how busy the restaurant was for a rainy Wednesday night, it was everything one would think of when they think of a night out in New York City.

French American Michelin Star Chef Jean-Georges Vongerichten is at the helm of ABC, bringing his dedication to whole food and inventive fare, while celebrating local craft and international culture. His ever-changing offerings are sourced from boutique producers with an emphasis on holistic development and environmental consciousness. As one of the world’s most notorious chefs, he has restaurants all around the world, from Vegas to London to Shanghai.

Obviously, ABC Cocina knows what’s up when it comes to their cocktails, which is why Black Infusions is on the menu. With a stress on FRESH ingredients, the first cocktail on the Cocina menu is the ‘Fig Sour‘ made with Black Fig, Amaro Montenegro, Rioja, and Lemon. This was my second favorite cocktail on the tipsy tour, right behind the cocktail that we had at abcV (another one of Chef Jean-Georges venues). It was so damn fresh and so damn good. I don’t have much else to say than you have to just taste it. It will speak for itself.

After ABC Cocina, we walked right next door to abcV. Another one of Chef Jean-Georges restaurants, ABCv is a plant-based, non-GMO, sustainable, artisanal, and organic whenever possible. They are inspiring a cultural shift towards plant-based intelligence, through creativity and deliciousness.

Here, at abcV, and also on the menu as one of their most popular cocktails, is the ‘Fig Martini‘ made with Black Fig. My favorite drink of the night by far. So simple, yet so good. With very little ingredients in the martini, the fig flavor really stood out and allowed you to really taste what this fig vodka is all about. It really doesn’t get much better. It was a great spin on a martini and oh so figgy.

Switching it up, we then headed to VinoTapa, a Spanish tapas bar in Murray Hill, perfect for a romantic date or hanging out with a group of friends. Vino Tapa is more low-key and unlike the ABC’s.

At VinoTapa, Black Fig Vodka is also on the menu in the ‘Blood, Fig, and Sand‘ cocktail, made with Black Fig, Scotch, Sweet Vermouth, Orange, Cherry Heering, Housemade Bourbon Cherry, Shaken & Served up! A REAL ‘cocktail’ here, where the fig was the perfect flavor compliment to this drink.

Gold Apricot & Black Fig are both on the menu at Aureole with The Blind Parrot cocktail; made with Gold Apricot, Bourbon, Sage, & Lemon. What a drink, complimenting the apricot perfectly, as the fresh apricot taste really shined through.

We made it through. If we had the liver for it, we’d carry on! Both Black Fig and Gold Apricot are on cocktail menus all around the city. With that being said, instead of continuing in Manhattan, we’ll be taking this show on the road to Boston; the home of the founder, Michael Davidson! The cocktails and venues in Boston will be just as unique and just as innovative. We cannot wait for Beantown. 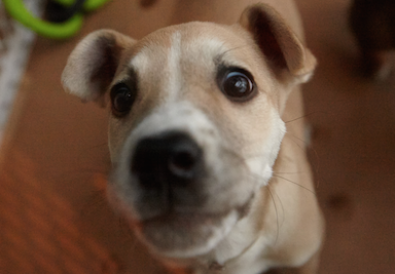