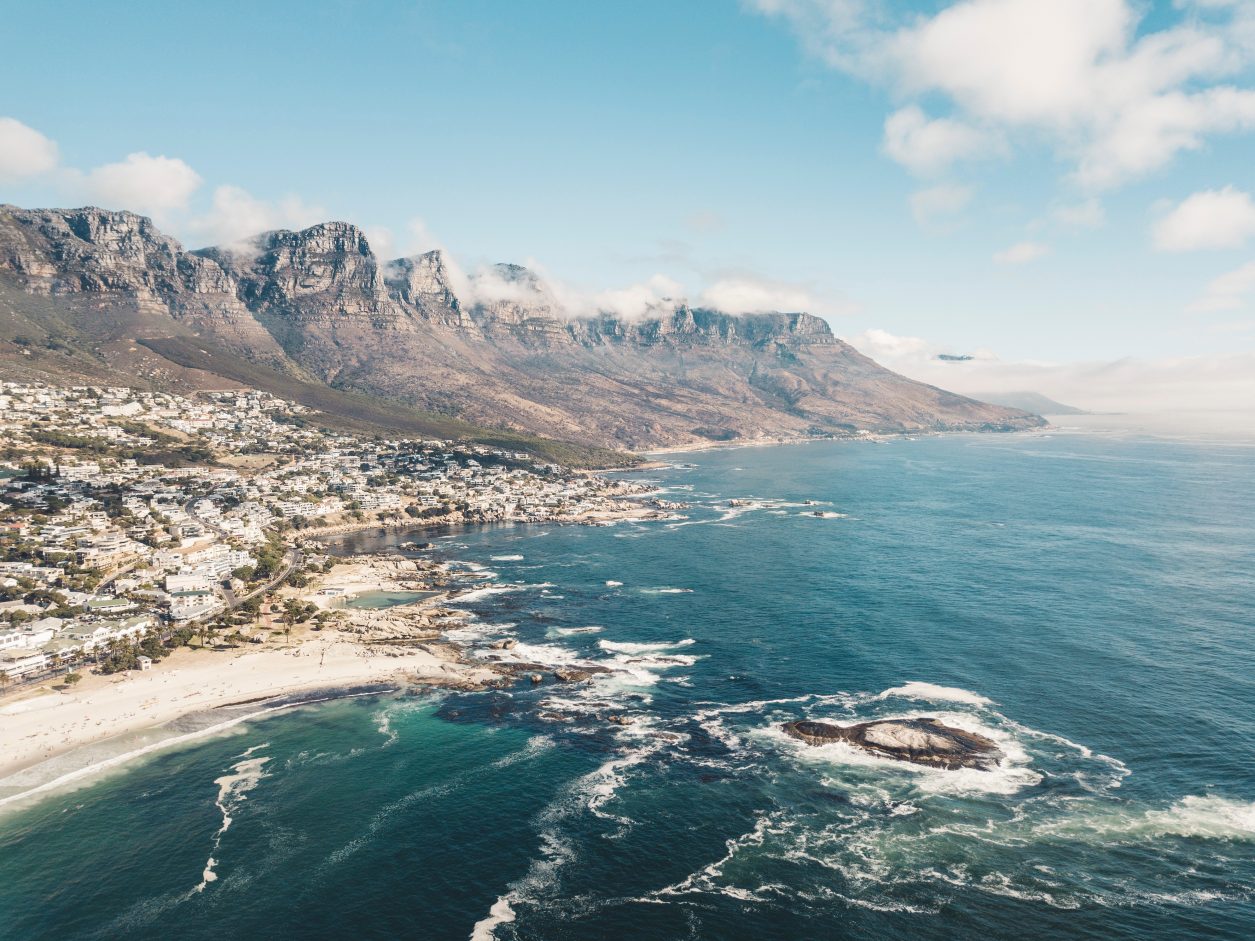 Arguably, not enough coverage is given to the beer scene in Africa. We talk about the state of beer and breweries in the USA, Canada, and Europe all the time. We all know that Australia goes crazy for beer. We largely turn a blind eye to African nations, and in doing so, we sometimes miss exciting beers and exciting beer news. We’re going to change all that today and talk about South Africa, because it’s experiencing a craft beer revolution.

There are several countries in Africa who don’t drink alcohol at all for religious or cultural reasons. South Africa isn’t one of them. We can probably put that down to the nation’s history as a British colony. Wherever the British have been, they leave bars, pubs, and a taste for alcohol behind them. Going for a beer is part of the British identity – so much so that even their gambling scene makes reference to it. If you play UK slots casino, you’ll know that one of the most popular titles currently on the market is the ‘Down the Pub’ mobile slots game. It’s a celebration of all that’s great and good about the British pub scene, converted into the form of mobile slots. The South Africans may not have all that many things to thank the British for, but their vibrant drinking scene is probably one of them.

Dating back to the time of British rule, the most significant brewer in the country has been a company called, originally enough, ‘South African Breweries.’ In reality, that company is just an offshoot of a much larger company called Anheuser-Busch (who are currently in court with Miller about some secret beer recipes in which they allege Miller stole). While the Anheuser-Busch beers have sated the country’s thirst for all this time, they haven’t allowed for much in the way of variety. Perhaps more importantly, they haven’t allowed South African beer to take on an identity of its own. Now, thanks to the burgeoning craft beer movement, that picture is changing – and it’s changing fast.

From the first small, independent brewery opening in the country back in 1983, the scene has grown to the point where there are more than two hundred such breweries in the country at the time of writing – a figure that’s growing all the time. At present, sales of craft beer only account for a single percentage point of all the alcohol sold in the country, but the sheer volume of options is expected to give that figure a significant boost in the near future. The majority of the micro-breweries have opened since 2010. It’s been a decade of change and progress for those who are seeking to broaden the country’s tastes and horizons, and now it looks increasingly likely that their moment has finally come.

Part of the increasing level of interest in craft beer (or beers that come from further afield than the usual suspects) is being driven by the nation’s young. As we’re seeing in the wider world, young people in South Africa are more conscious of the ingredients and origins of their food and drink than the generations who came before them. They want healthier choices, and they want those healthier choices to come from an ethical background. As a result of consumer demand, the country’s first alcohol-free beer (a drink called Castle Free) was launched in 2017. Initial sales were slow, but have shown steady year-on-year improvement since the beverage’s introduction to the market.

It’s thought that the chief obstruction to increasing the market share of craft beer for retailers all comes down to price. Because Anheuser-Busch is able to mass-produce its beer, it comes cheaply to the tap or the pump. Craft beer producers, who often work out of their garages at home, don’t have that luxury. It can cost an amateur or semi-professional brewer ten times as much as a large company to create a finished product, and that cost has to be covered somewhere. Inevitably, it’s passed on to the customer. Educating consumers on the reasons why this new variety of beer is so much more expensive than what they’re used to drinking will be the next crucial stage in taking the craft beer scene to the next level.

If brewers are successful in that endeavor, the sky would seem to be the limit in terms of the potential for South African craft beer both domestically and internationally. At present, the country is just outside the top ten in the world for producing beer. That means there’s a customer base already there for beer which comes from South Africa. Given that there’s a huge global customer base for craft beer in general (the market was worth almost $40 billion last year), there’s no reason to believe that a successful South African craft beer couldn’t break into the market as an export if it was picked up and supported. The race is now on to become the first brewery to create that opportunity.

In order to do that, the beer will have to have a unique selling point – and it may already have one. Although there’s undeniably both a British and American influence to the way beers are brewed and flavored in South Africa, there’s a local ingredient that’s specific to the country. South African beers are often brewed using sorghum grain, which isn’t typically used anywhere outside the continent. It has a distinctive taste – and where there’s a distinctive taste, there’s also a distinctive identity.

Does all of this mean that we’ll all be drinking South African craft beers within the next twelve months? Probably not. That’s too early for the changes which are happening right now to take effect. As we look forward to the 2020s, though, we see no reason why it couldn’t become the case. There will always be a market for ethically-sourced, great tasting beer, regardless of where it comes from. South Africa is a country that’s ready to break into the global top ten when it comes to producing the beverages we love to drink, and they have all the necessary pieces in place to make it happen.

MERCY Appoints New CEO as it Prepares for Rapid Expansion 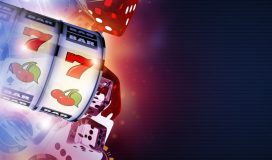