by tips6247
#TipsyInNY The TIPSY Closet Tipsy Around Town
105 comments 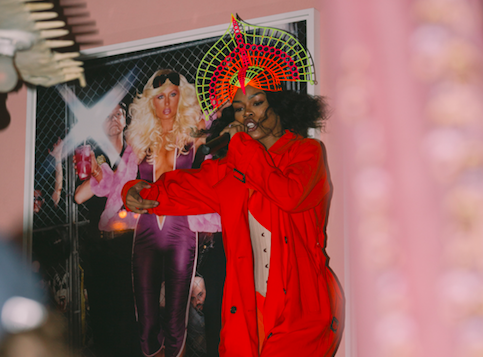 After performing at Jimmy Fallon’s Tonight Show, the R&B star arrived fashionably late to the party and was spotted receiving a bottle of Avion Reserva 44 engraved with her face on it before heading on stage for her performance. The star graciously accepted and noted she would be starting the party with it!

Once ready, Teyana Taylor entered the party to perform to a crowd of fans—she got up on the top of a grand fireplace singing her heart out and getting down low. The crowd went wild, not expecting her to perform a top a fireplace.

Ty Dolla $sign was also spotted at the event escorting his beau Lauren Jauregui around the room with a bottle of Reserva 44 in hand. Other celebrity and influential attendees spotted at the event enjoying Avion bottle service included: Bloody Osiris, Mac Wilds, YesJulz and Shiggy (creator of the #KikiChallenge to Drake’s song). 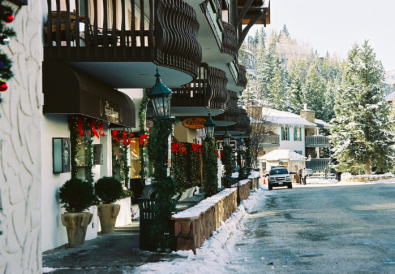 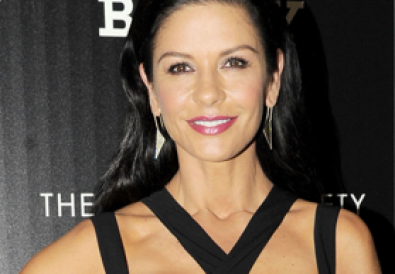 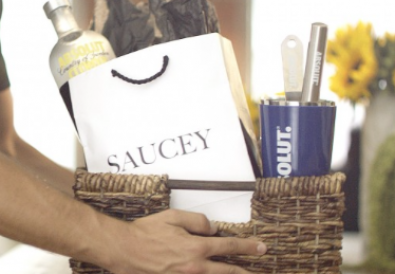