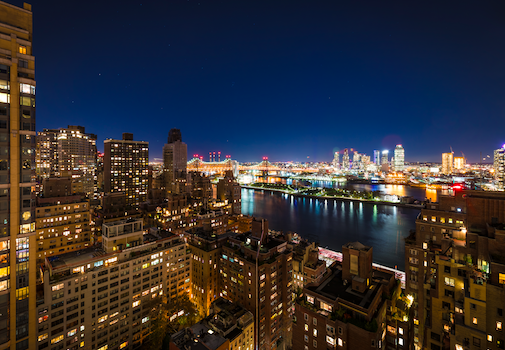 New York – Ophelia, a new rooftop lounge located in the historic Beekman
Tower in Manhattan’s Midtown East neighborhood has officially opened to the public. Created in
collaboration between Merchants Hospitality and Public Agenda, the iconic space has been
reimagined into an opulent cocktail lounge, reviving the building’s original charm and celebrating its
eclectic past.

Built in 1928 by Architect John Mead Howells and Developer Emily Hepburn as a Panhellenic Tower and residence for working women, the Beekman Tower has long served as a landmark in New York City. A popular name for women during the 1930s, Ophelia pays homage to its female ties and draws inspiration from the mystery behind Shakespeare’s character in Hamlet. While restoring elements from the original architecture, Ophelia also layers thoughtful design touches from the 1920s and 30s to create the vision of an “illuminating” jewel box immersed in the sky. The era was marked by a fascination with oddities and a curiosity to learn more about the wonders of the natural world, which is very much prevalent in the lounge’s concept and design. Throughout the building’s transformation overtime, the rooftop was frequented by many notable artists and creatives including Frank Sinatra, Miles Davis and Frank Zappa.

Open year-round, the cocktail lounge is located 26-stories above the bustle of the city and offers a unique
vantage point with 360-degree views of the East River and Manhattan skyline. The gems within the
jewelry box are the specially curated “curiosities” – a collection of extraordinary objects meant to tell
stories from its time. The oddities range from 1930s tarot cards, antique silverware, 1940s record players, flapper hats and more.

“The Beekman Tower is full of character and history so it was important for us to restore all of its original detail while still creating a welcoming and intimate lounge,” said President and Chief Executive Officer of Merchant Hospitality Abraham Merchant. “It was once such an iconic and recognized structure in New York City and we want to put it back on the map as a destination for all.”

The bar program is headed by seasoned Mixologist Amir Babayoff. Formerly of Barley & Grain, Babayoff has crafted a two-part menu featuring reinventions of classic cocktails and signature cocktails inspired by the natural elements and the glory of the lounge during its heyday in the 1920s and 30s. Innovation is prevalent in each of the cocktails, flirting with international flavors and artful presentation to create an interactive experience that tantalizes all of the senses. Signature cocktails include the Ophelia’s Ascension, made with activated charcoal, bourbon, mezcal infused with smoked Jamaican peppers, aromatic bitters and topped with smoke burned from cedar wood; Resurrection, which features vodka, campari, lime, passion fruit and hibiscus; and Purple Tuxedo, a vibrant lavender cocktail with gin, brenninvie, velvet falernum, montanaro bianco, absinthe, plum bitters and garnished with edible golden flakes that gleam under subtle lighting. The beverage menu also offers a selection of wines and beers.

Daily selection of oysters and caviar service will also be available.

Ophelia is located on the 26th floor of Beekman Tower at 49th Street and 1st Avenue.

Open from 5PM – 2AM on Sundays – Thursdays and 5PM – 4AM on Fridays and Saturdays. 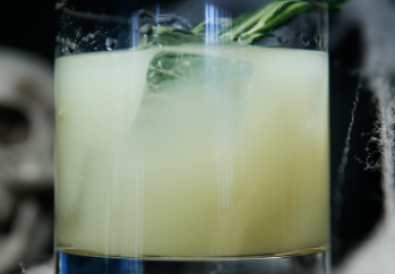 Get in the Halloween Spirit with Cocktails at W Downtown NYC 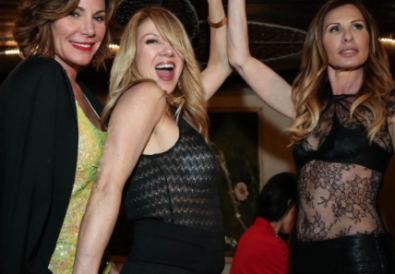