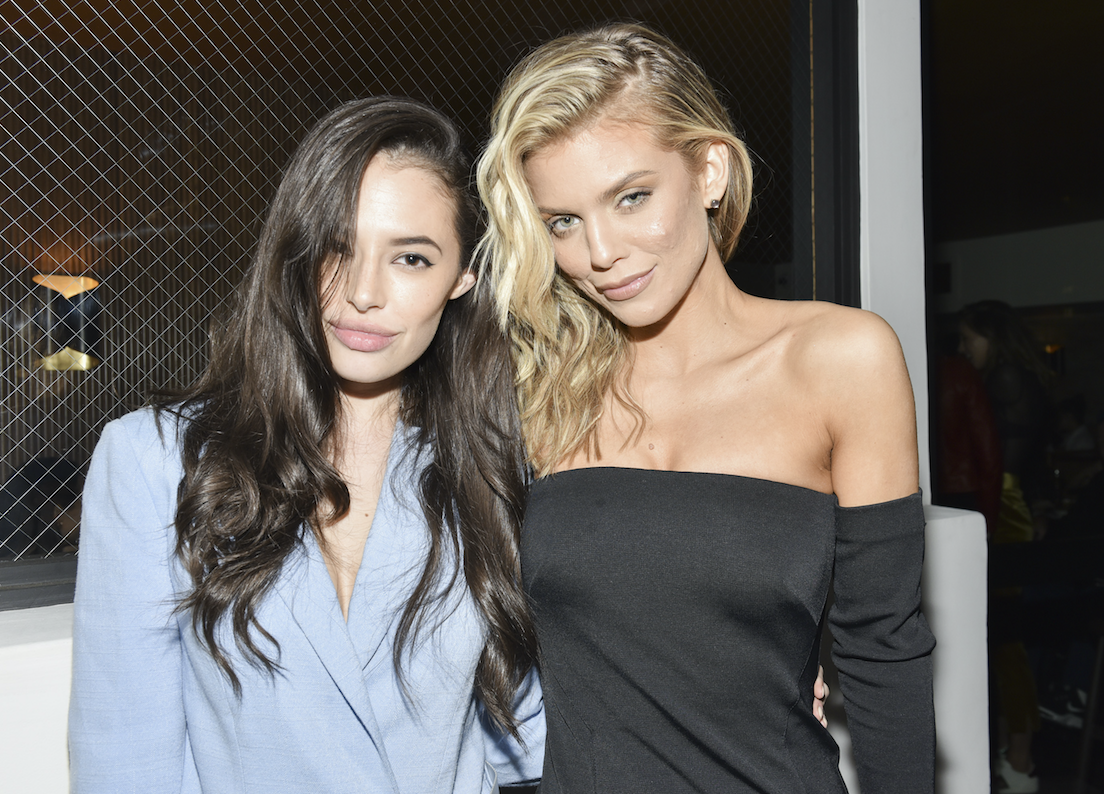 “Building on the incredible reception we’ve seen with Cleo Hollywood and Cleo L.A. Live, we are thrilled to open our third location in L.A. and bring our award-winning concept to West Hollywood,” said Daniel del Olmo CEO of Disruptive Restaurant Group. “West Third Street is fast becoming a go-to dining corridor in the city and we look forward to opening our doors in such a vibrant neighborhood. We’re eager to welcome our neighbors, our friends, Orlando Hotel guests and visitors in for a fantastic, modern Mediterranean dining and drinking experience.”​

The series successfully kicked off on Tuesday, November 28th​ with equally fabulous dinners through Thursday, November 30th​ leading up to the official opening on December 2nd, 2017.​​ Chef Danny Elmaleh kicked off each dinner with a festive and traditional “Cleo” greek-style plate breaking ritual, and Cleopatra herself was on hand to join in the celebration.​

Cleo Third Street opens with a new menu from Executive Chef Danny Elmaleh that reflects his Israeli-Japanese heritage and celebrates ingredients and cultures of the eastern and southern Mediterranean. The new menu spotlights Cleo cult hits including the restaurant’s signature cocktails, Brussels sprouts, spicy cigars, and other shared plate favorites from babaganoush and crispy artichoke hummus enjoyed on addictive fresh baked laffa bread, to tagines, kebabs and octopus​, ​plus, larger, “family-style” dishes to share such as charcoal-grilled branzino served whole with fresh tomato and niçoise olives, snapper hot oil seared with Calabrian chili, olives and barberries and the Wagyu flat iron steak. The restaurant will offer a weekend brunch, lunch and dinner, plus a takeaway window with small bites to grab on the go. 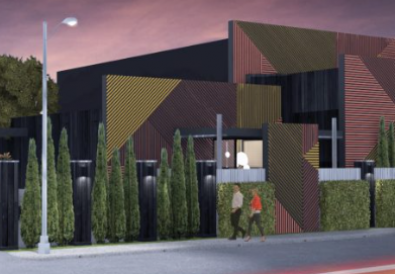 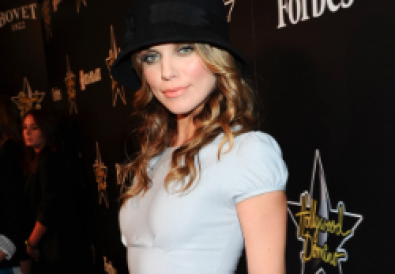