Ted Danson Gets Up Close & Personal with SMIRNOFF VODKA 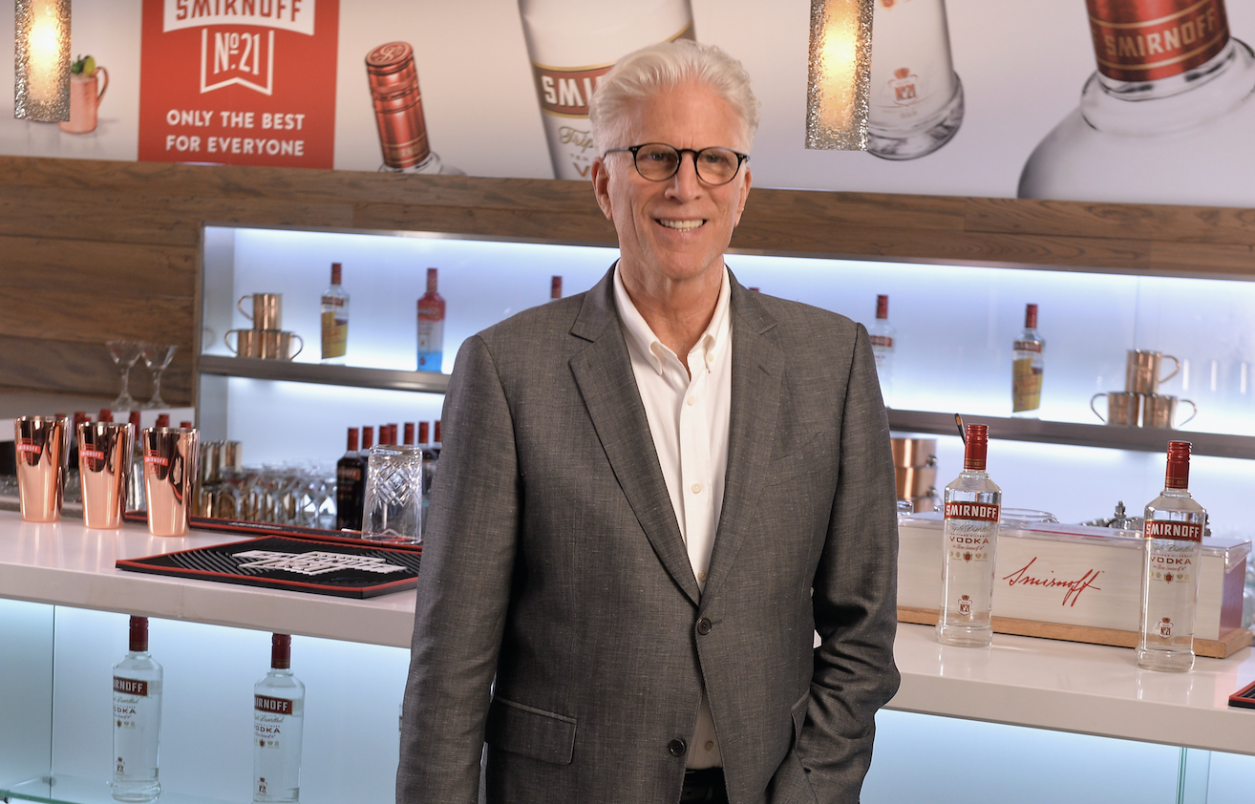 In honor of National Vodka Day, actor and environmentalist, Ted Danson, joined SMIRNOFF™ at the Diageo Facility in Plainfield, Ill. to meet the more than 600 hardworking employees who are personally responsible for creating America’s favorite vodka in America’s heartland. The Facility is a state-of-the-art plant that produces many of Diageo’s most well-known brands.

Throughout the day, Danson joined SMIRNOFF for a behind-the-scenes tour of the Facility where he got to know a number of employees personally and learn about their role in the process. While on the tour, Danson learned how SMIRNOFF is ten-times filtered which requires careful attention to detail in order to create a quality vodka at an affordable price that is tasteless, odorless and smooth. The series of steps includes a sensory analysis test during which a team of certified employees vet the quality of the vodka to achieve perfection in every batch. As a result of this careful evaluation, SMIRNOFF No. 21 recently earned Double Gold at the San Francisco World Spirits Competition.

“Many people don’t know that SMIRNOFF vodka is made right here in America,” said Danson when discussing his visit to the Diageo Plainfield Facility. “One of the things I love about SMIRNOFF is that it never pretends to be something that it isn’t. I am grateful to have had the opportunity to meet with the men and women who have true passion for making this vodka each day.”

Following the Facility tour, Danson and SMIRNOFF co-hosted a special barbecue and happy hour to celebrate the employees who put the quality into SMIRNOFF right here in America’s heartland. The Americana-themed celebration featured specialty cocktails including the “Red, White and BOOM,” as well as entertainment and backyard games.

“The fact that we’re with Ted in Plainfield, Ill., the town that has been home to SMIRNOFF for almost two decades, with the people who make it possible every day, is truly special,” said Jay Sethi, Vice President, SMIRNOFF, while on-site at the Facility. “These people who come to the Diageo Plainfield Facility each day and night are the reason why SMIRNOFF has been the most awarded name in vodka for the past decade. Today’s events are a small token of our gratitude for everything that they do.”

During the tour, seven employees spoke with Danson to educate him on the critical steps that are taken to produce top-notch quality vodka and tell him a little about themselves. Brandon Crow, a Warehouse Team Member, shared with Danson while beaming with pride that he was inspired to join his father, a Machine Operator, at the Diageo Plainfield Facility, after seeing firsthand how much he loved his job. Omar Hill, Operations Team Member, has been an employee at the Diageo Plainfield Facility for more than fifteen years and demonstrated on the tour to Danson just how well he knows the ins and outs of facility. When asked what working for SMIRNOFF means to her, Christina Vargo, Operations Team Member and Army veteran said, “Working here is a badge of honor, but the employees make this place what it is. There is so much rich culture and diversity at the Diageo Plainfield Facility and we all have an unbreakable bond.”

To conclude an eventful day at the Diageo Plainfield Facility, employees joined Danson for a toast to America’s number one vodka, to the people who make it and to celebrating SMIRNOFF being made in America. During the gathering, Ted mingled with employees and Diageo executives while enjoying his favorite vodka cocktail, the Filthy No. 21 Martini. Ted insisted that everyone drink responsibly and to savor each sip of cocktail, especially after he saw firsthand how much work goes into perfecting each batch.

“This Facility is Diageo’s premier manufacturing site in North America,” said Mark Laven, Vice President of Supply at the Plainfield Facility. “Next year will be the 20th Anniversary of SMIRNOFF coming to Plainfield. We’re proud to play a role in a brand that’s been America’s number one vodka for the last two decades.” 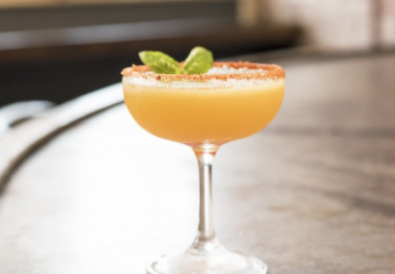 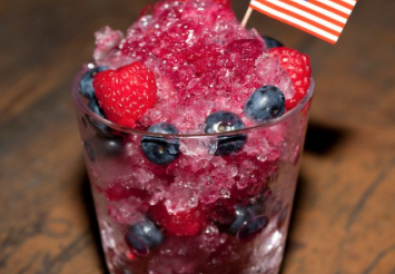 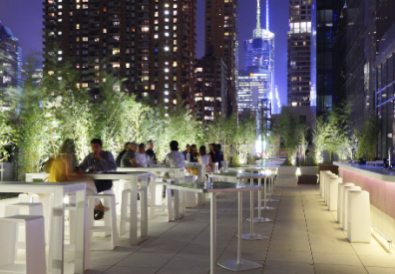