CAPTAIN MORGAN JACK-O’BLAST Is Back! 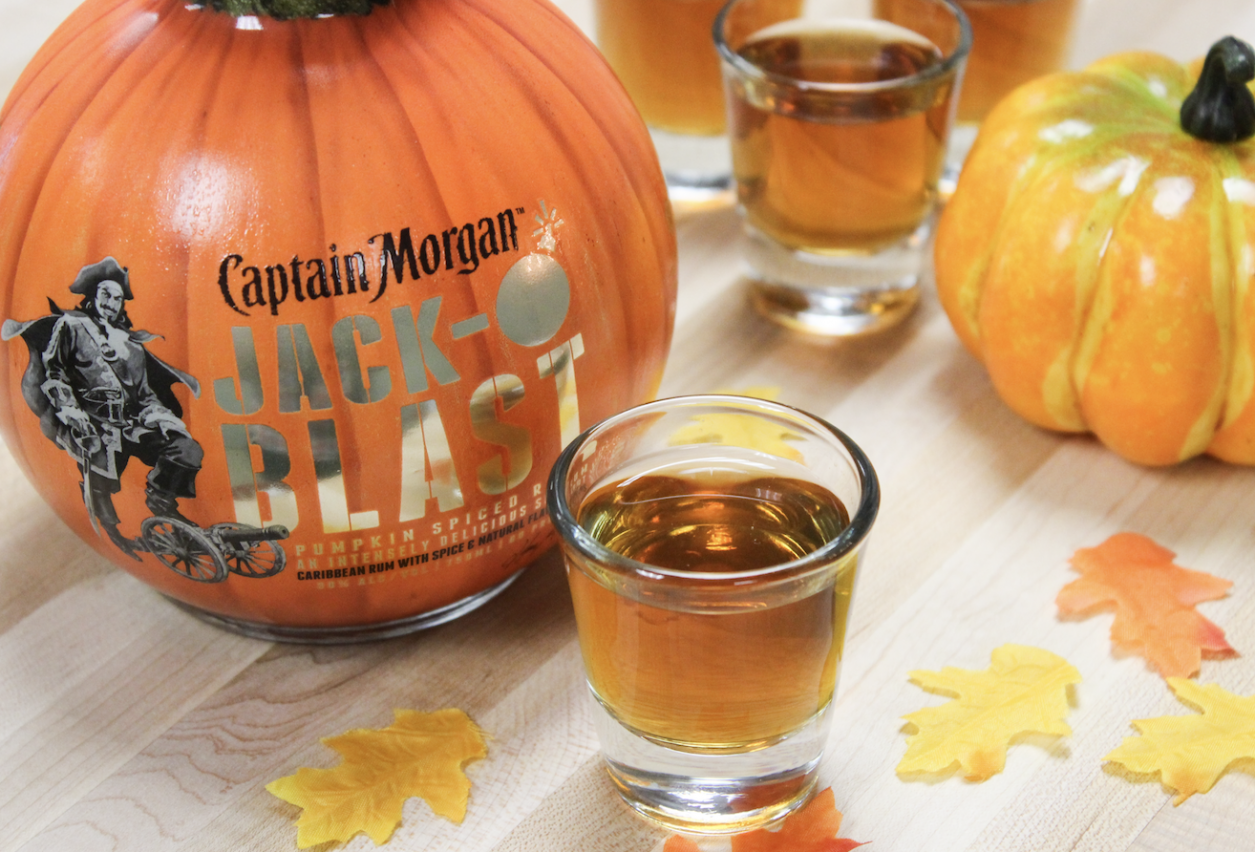 Jack-O’Blast is a fall-inspired shot that blends Caribbean rum with favorite seasonal flavors – including fresh pumpkin, cinnamon and other autumnal spices. Best enjoyed as a chilled shot, Jack-O’Blast can also be served as a drop shot or in a number of seasonal drink recipes.

The pumpkin spiced rum (60 proof, 30% ABV) has a suggested retail price of $15.99 for a 750 ml bottle and is currently available nationwide for a limited time this fall. 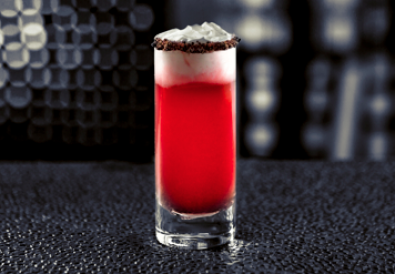 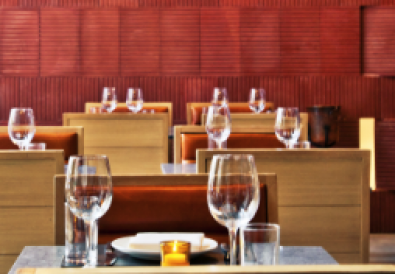