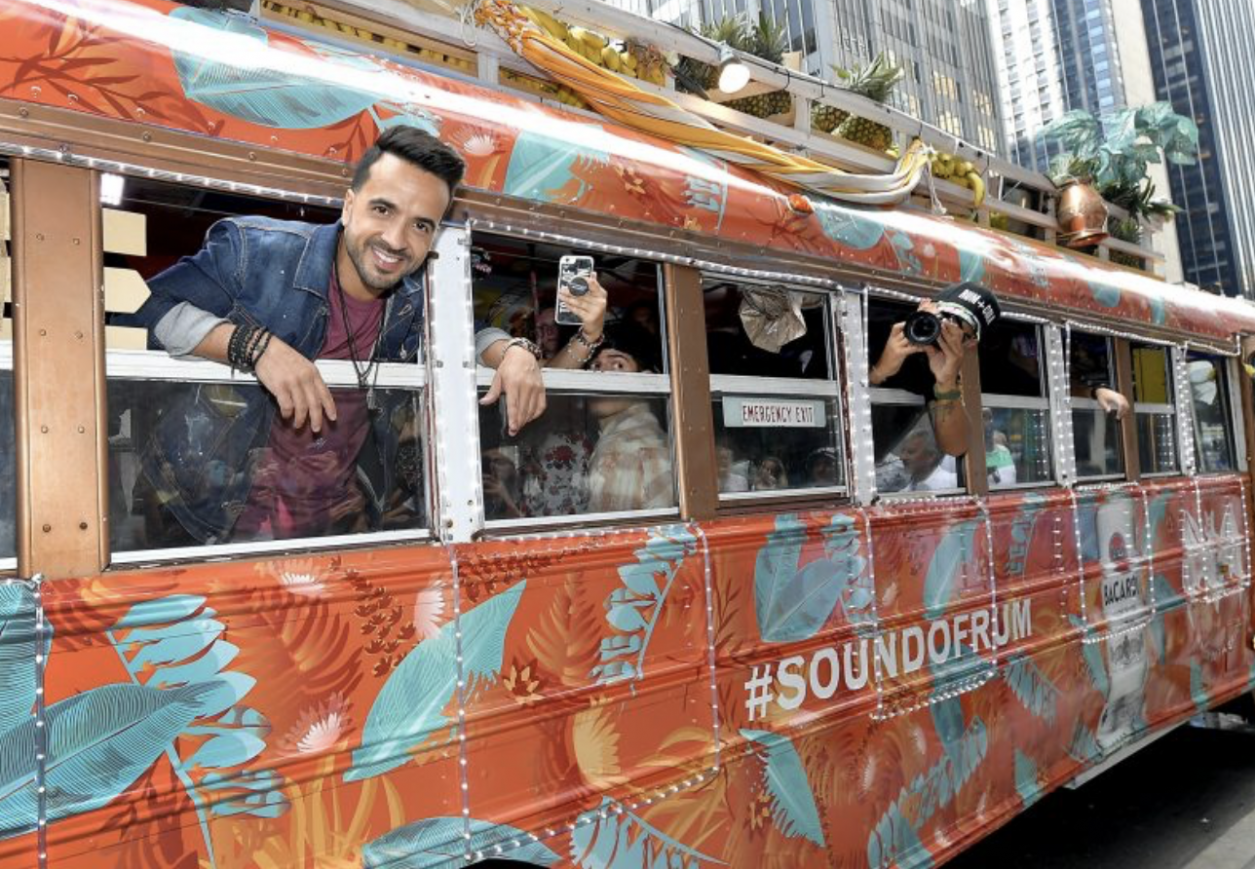 New York – BACARDÍ, the world’s most awarded rum brand, and Luis Fonsi, the artist behind the world’s most streamed single and video viewed on YouTube, joined forces in New York City on Wednesday, August 16th to throw the most epic National Rum Day ever with a “Remix Your Rum” celebration.

BACARDÍ and Fonsi harnessed their Caribbean roots and brought together beats and booze aboard colorful chivas buses, which made its way through New York City in honor of the holiday. Guests onboard the BACARDÍ Rum Trucks enjoyed signature rum cocktails, including the Refresco Superior and El Coco, served up by brand ambassadors, as well as an intimate celebration with Fonsi, who served as the host on the BACARDÍ Rum Truck. Throughout the ride, Fonsi popped his head out the windows to take selfies with excited fans along the route as his smash hit pulsated from the trucks.

BACARDÍ’s “Remix Your Rum” celebration for National Rum Day was an extension of BACARDÍ’s existing Sound of Rum creative concept. The Sound of Rum is the intersection of music and rum where the two blend to bring people together and ignite the world through celebration. The movement of sound blurs the lines between reggae, dancehall, hip-hop and electronic music, which brings fans of different genres together.

BACARDÍ’s unrivaled heritage in classic cocktails is unparalleled in the rum category, reinforcing its position as the world’s best-selling rum.

From now through September 7, consumers can get their hands on the BACARDÍ Refresco Superior, which Fonsi enjoyed during the National Rum Day celebration, by visiting: https://www.cocktailcourier.com/drink/refresco-superior/ 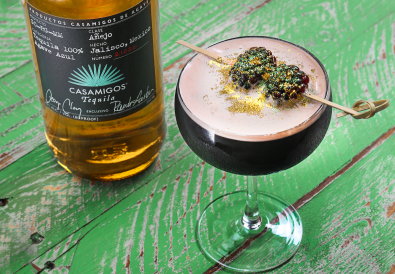 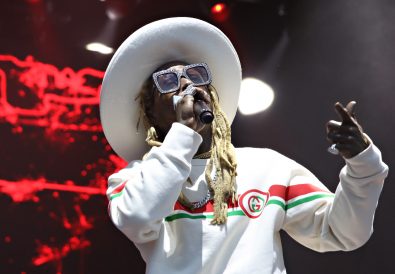 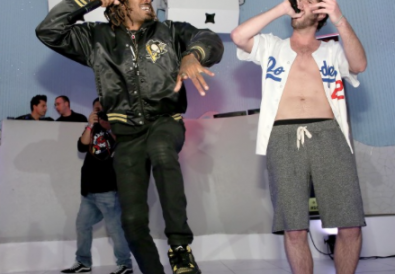