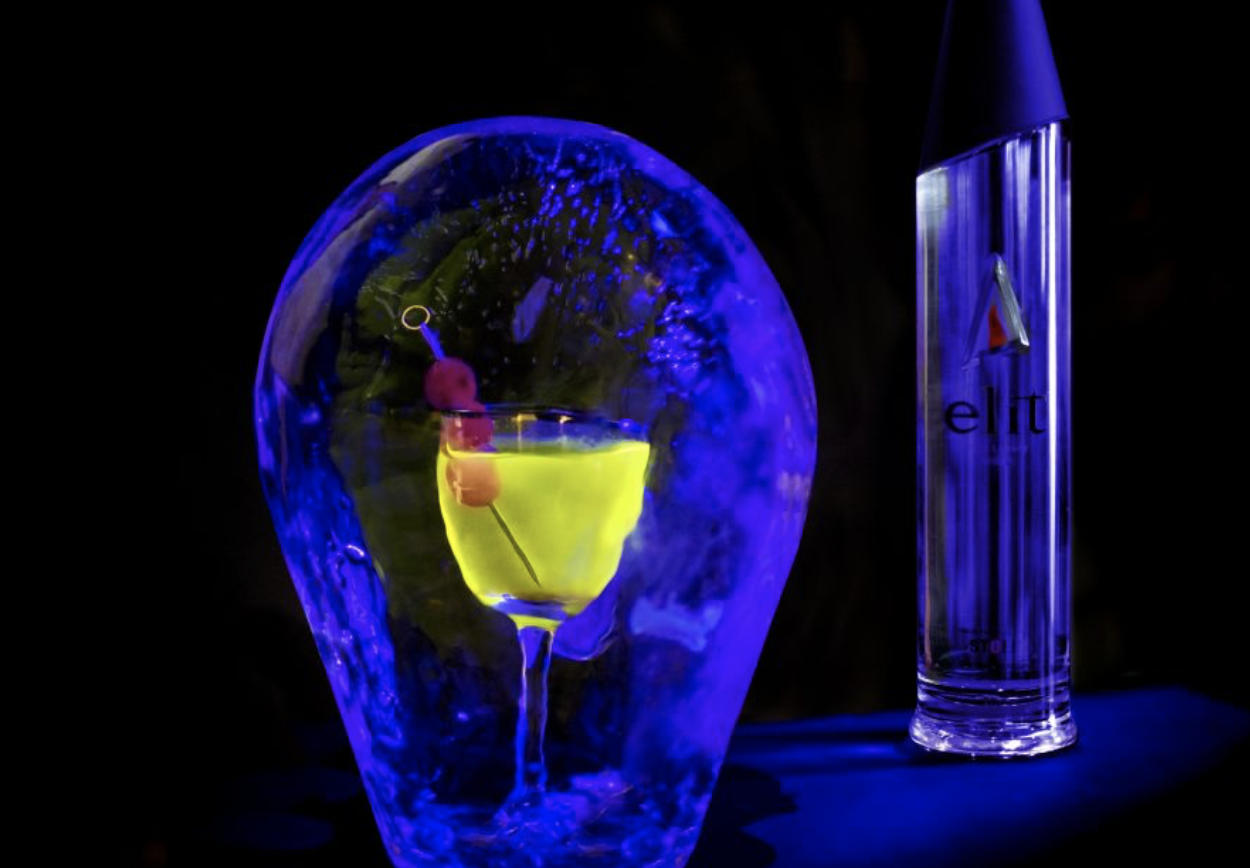 The Illumination cocktail was designed exclusively for World Martini Day.

· Main Ingredients: The glowing cocktail features elit Vodka and illuminates with the help of Vitamin B2 and is reactive to a black light

· Ice sculpture: The cocktail rests underneath an ice sculpture that doubles as a cooling system, chilling the cocktail to perfection before it is served

· To serve: The cocktail is inserted into the ice sphere through a hole that is formed by a blow torch and once the cocktail is chilled, consumers can reach their hand in and enjoy the drink

· Inspiration: With a futuristic and premium look, Rael was inspired to create The Illumination using elit Vodka because the brand is most recognized for its freeze filtration method

The Illumination
Created by Rael Petit, Bartender at Delilah (NYC)

Method: Garnish the drink with a cocktail onion on a metal skewer. To serve, place drink into ice vessel by burning the side of the ice with a torch then place drink in the bottom. To drink, reach hand inside ice sphere and remove from ice to enjoy.

Ice sphere method: Fill balloon to desired size, release air bubble from the top, tie and hang in freezer with a plate underneath. Wait until a shell is frozen. Use a blow torch in the center of the ice sculpture to make a hole. Then release the water and continue to use the blow torch to make the hole bigger. Return it to the freezer until it’s time to serve. 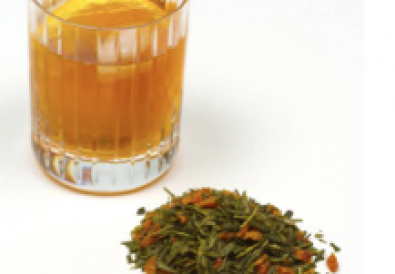 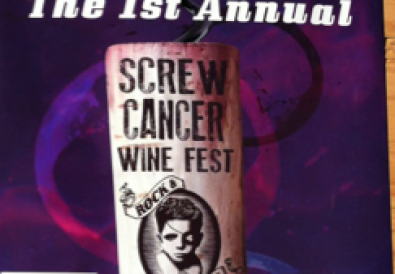 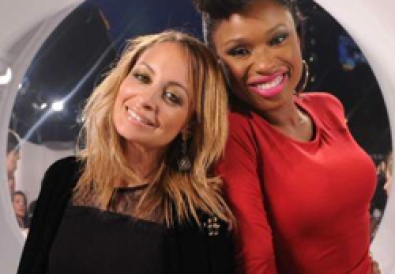