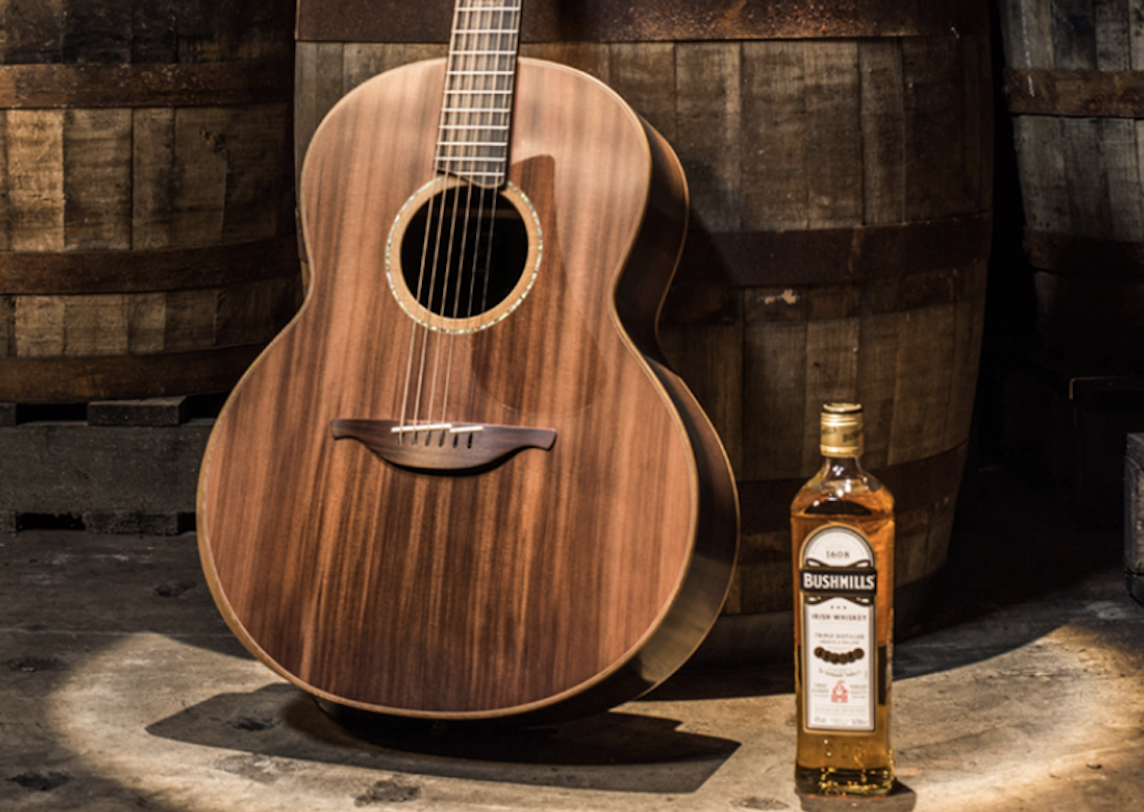 The limited edition ‘Bushmills x Lowden’ F-50 guitar combines hundreds of years of cooper and luthier craftmanship with three types of wood that are steeped in heritage and character. Bushmills® Irish Whiskey barrel wood features in all of the guitar appointments and a custom back inlay with cooper’s hammer and luthier’s chisel set over two staves to represent the passing on of skills from one generation to another.

The ‘Bushmills x Lowden’ guitar celebrates those who pass their craft and legacy to the next generation. Since 1974 George Lowden has designed and built guitars in Ireland using only the finest tonewoods and time-honoured techniques with an uncompromising commitment to quality and tone. The Lowden Guitar is the culmination of this 43 years of guitar design and build experience. From his unique designs to the careful selection of tonewoods and precise build techniques, George is now passing his skills to the next generation to ensure the Lowden legacy will live on to generations to come. At the Old Bushmills Distillery, the Kane family has been coopering barrels for four generations passing their specialist skills down through the years to ensure Bushmills delivers the same premium quality whiskey it began making 400 years ago. 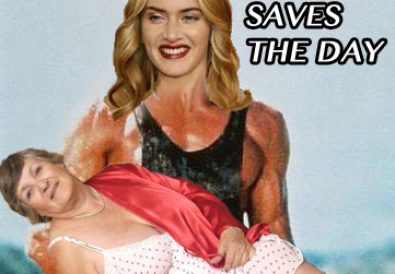 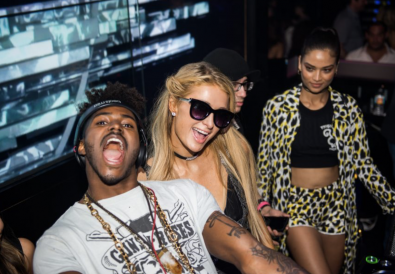 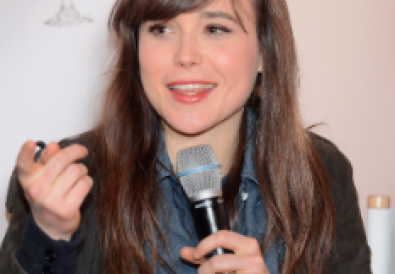