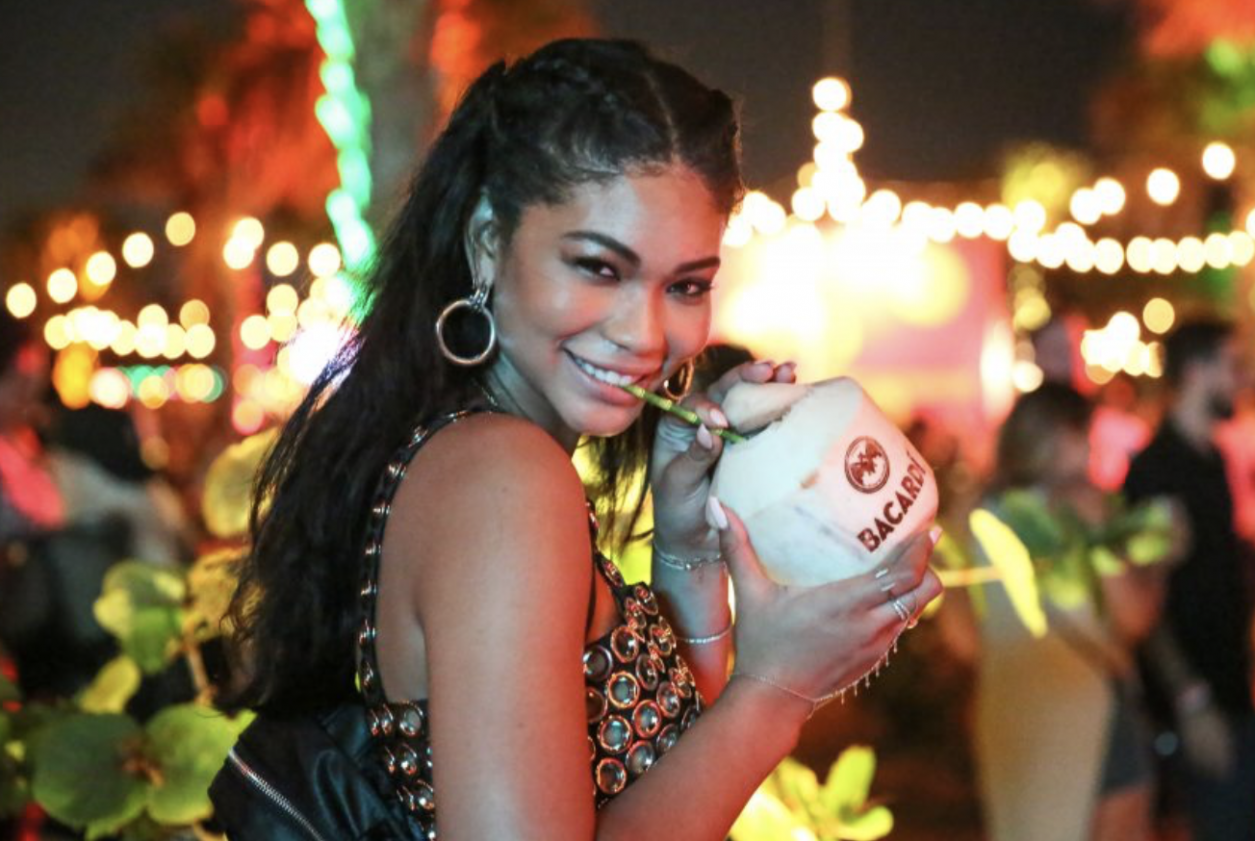 Miami, FL – BACARDÍ and Major Lazer kicked-off Memorial Day Weekend and set the summer free with a private Sound of Rum experience on the shores of BACARDÍ Bay last night.

BACARDÍ harnessed its Caribbean roots and brought together a diverse mix of reggae, dancehall, soca, hip-hop and electronic music alongside four island-inspired pop-up restaurants from across the globe. Serving up authentic island fare, rum cocktails and new music, the event culminated with a live sound system performance by Major Lazer as they premiered their latest summer tracks and debuted their Limited Edition Rum.

Upon arrival at BACARDÍ Bay, guests enjoyed a sunset stroll as they made their way to the restaurant pop-up area and mainstage. Featured restaurants, chefs and music talent included:

· Pearl’s – hosted by John and Fallon Seymour, this New York-based Trinidadian restaurant, of which Jillionaire is part owner, will be serving traditional Trinidadian bites against a Calypso soundtrack. Music will be provided by Ryan Sayeed, best-known for performing at numerous Caribbean events alongside Walshy Fire and Private Ryan.

· Truck Stop – hosted by Uncle Omar, partner at Susies Bakery in Jamaica and main promoter of Mojito Mondays, will serve up authentic Jamaican fare. Music will be provided by Silent Addy, best known for his cool collaborations with Walshy Fire and some of the most popular dancehall artists.

· Chef Creole – hosted by Chef “Ken” Sejour Wilkinson, this Miami-based restaurant will be popping up to serve traditional Haitian seafood bites. Music will be provided by Michael Brun, the first Haitian-born DJ to play at Ultra Music Festival and a nominee for World’s Best EDM Artist at the 2014 World Music Awards.

· La Factoria – this San Juan bar/restaurant favorite – and cocktail den that helped usher in a new era of Puerto Rican mixology – will be offering regional culinary delights and will feature the dancehall musical stylings of Miami-based DJ, Disco Neil.

BACARDÍ and Major Lazer will continue activating The Sound of Rum – a collective, creative partnership between the brand and the music trio – throughout the summer with a slate of dynamic events and multimedia experiences. 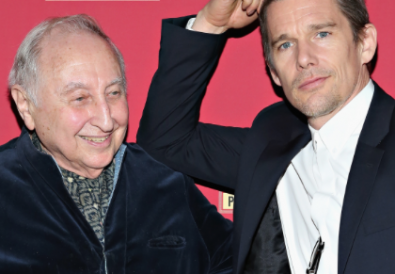 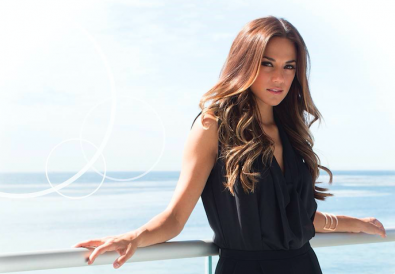