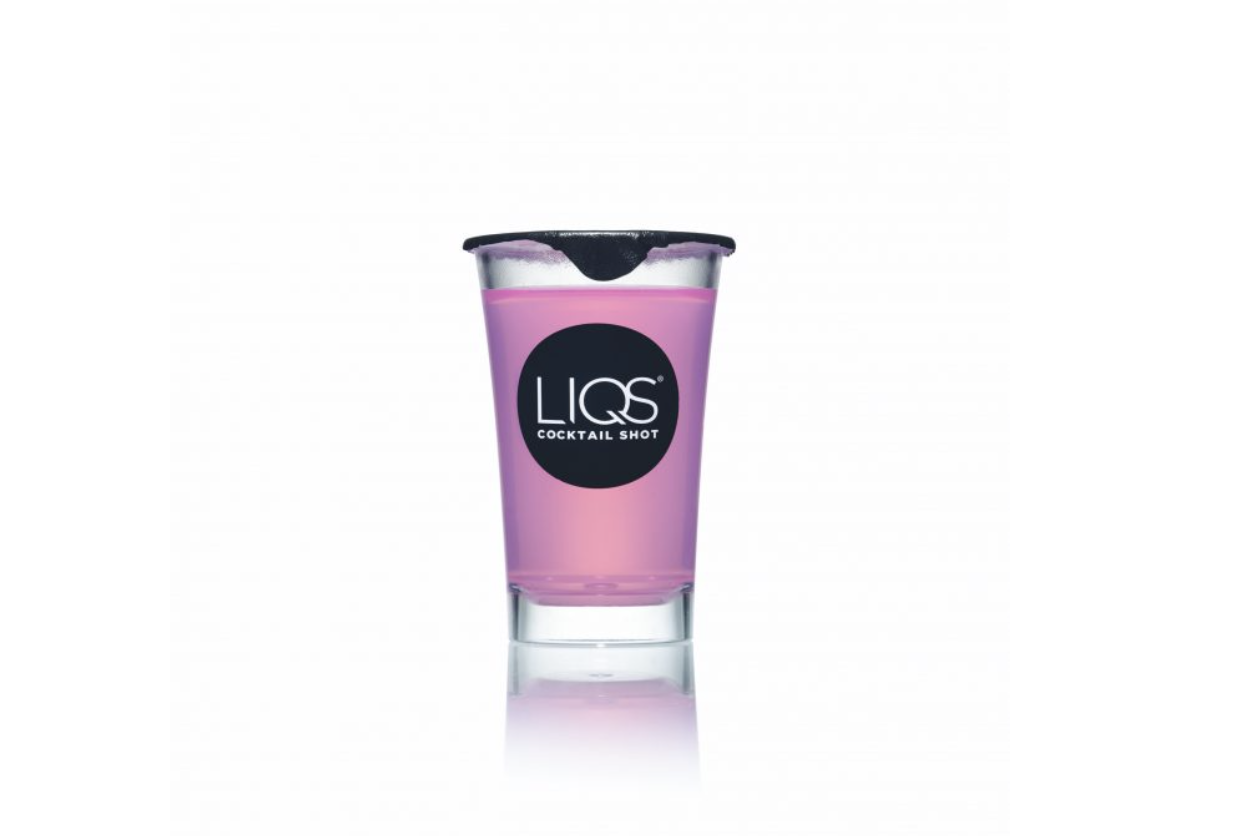 As we gear up for the summer months, check out some tasty treats to keep you full & tipsy at your summer BBQ’s!

Everyone loves to start off a BBQ with a tasty and healthy snack! But instead of putting out the classic potato chip, why not put out a trendier and healthier snack that’s just as tasty?

NEW POP Popcorn is skinless, flavored popcorn is free of butter, salt, oil and fat. It’s a funny looking popcorn because it is pressure popped, but it might be the best tasting, guilt-free popcorn you’ve ever had.

And because it’s skinless, it won’t get stuck in your teeth either. Your guests won’t believe that it’s healthy!

It’s like having your own bartender in your backyard! Beat the summer heat with LIQS Cocktail shots!

From a backyard BBQ to a party on the beach, this trendy new drink will spice up your next outdoor affair. The company was created to provide consumers with a solution to enjoying shots almost anywhere, without having the know-how, ingredients and accessories needed to make a bartender quality shot. Popular flavors include Tequila Cinnamon Orange (27.5% abv), Vodka Kamikaze (22.5% abv), Vodka Lemon Drop (22.5% abv) and Vodka Lychee Grapefruit (22.5% abv).

LIQS typically sell for $6-$8 per shot on-premise and are available in single flavor 3-packs at retail for a SRP of $6.99. 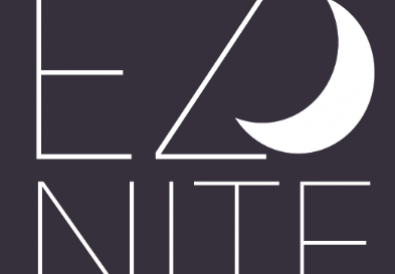 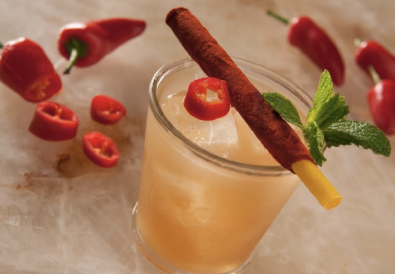 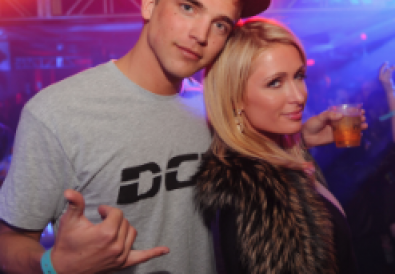