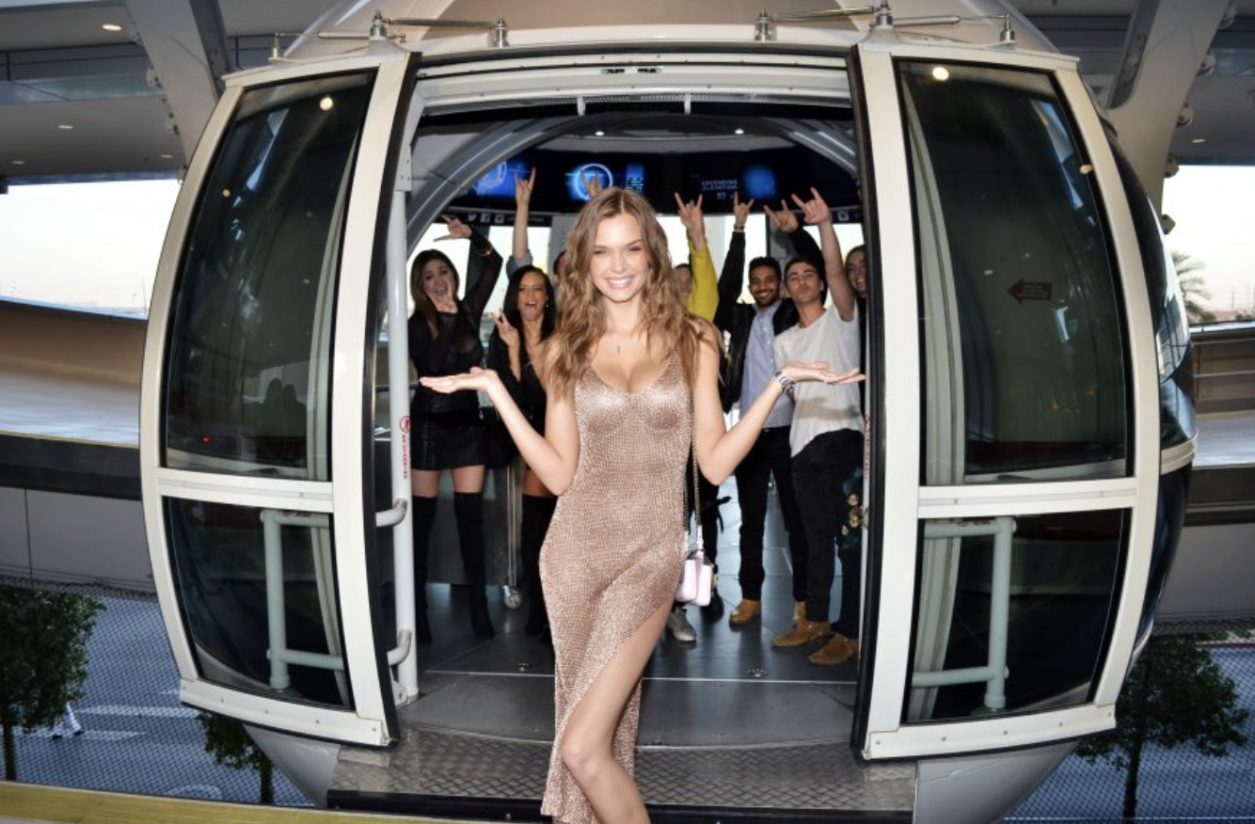 Las Vegas – Victoria’s Secret model Josephine Skriver, took her first ride on the world’s tallest observation wheel, the High Roller at The LINQ Promenade on Monday, April 10. She was accompanied by her boyfriend Alexander DeLeon, the lead singer of the American rock band The Cab. They enjoyed the breathtaking views of Las Vegas from 550 feet in the air while celebrating her birthday with close friends.

Skriver is currently a Victoria’s Secret Angel who has walked in more than 300 major fashion shows since her 2011 debut. 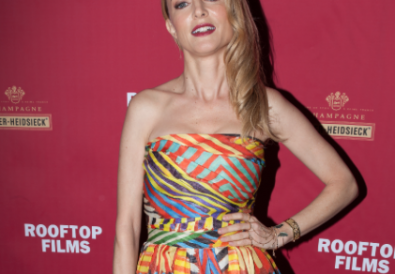 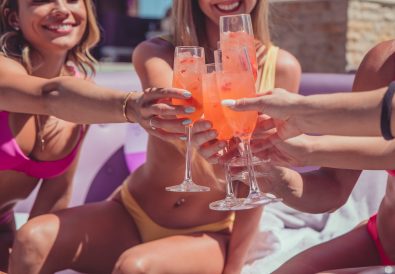