Stemming from the launch of Captain Morgan Cannon Blast, the rum company is shaking up the shots category again this spring with Captain Morgan LocoNut – an explosively delicious coconut shot.

Captain Morgan LocoNut is a summer-inspired shot that blends Caribbean rum and spices with seasonal flavors – including real coconut liqueur. Though it’s best enjoyed as a chilled shot, LocoNut can also be served in a number of delicious drink recipes.

Packaged in a round shaped bottle identical to its predecessor, LocoNut boasts the appearance of a coconut that gives off the sweet aroma of coconut when you scratch the bottle. LocoNut (40 proof, 20% ABV) has a suggested retail price of $14.99 for a 750 ml bottle.

Pour 1.5 oz. of LocoNut into a shaker with ice. Strain into a shot glass 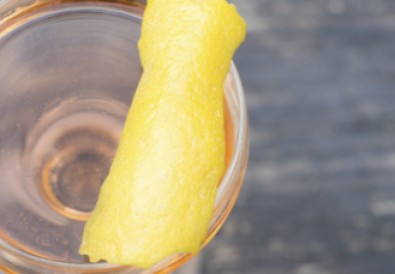