Would You Pay $150K for Miami Music Week VIP Package?

by tips6247
#TipsyInMiami Let's Get Tipsy Tipsy Around Town
29 comments 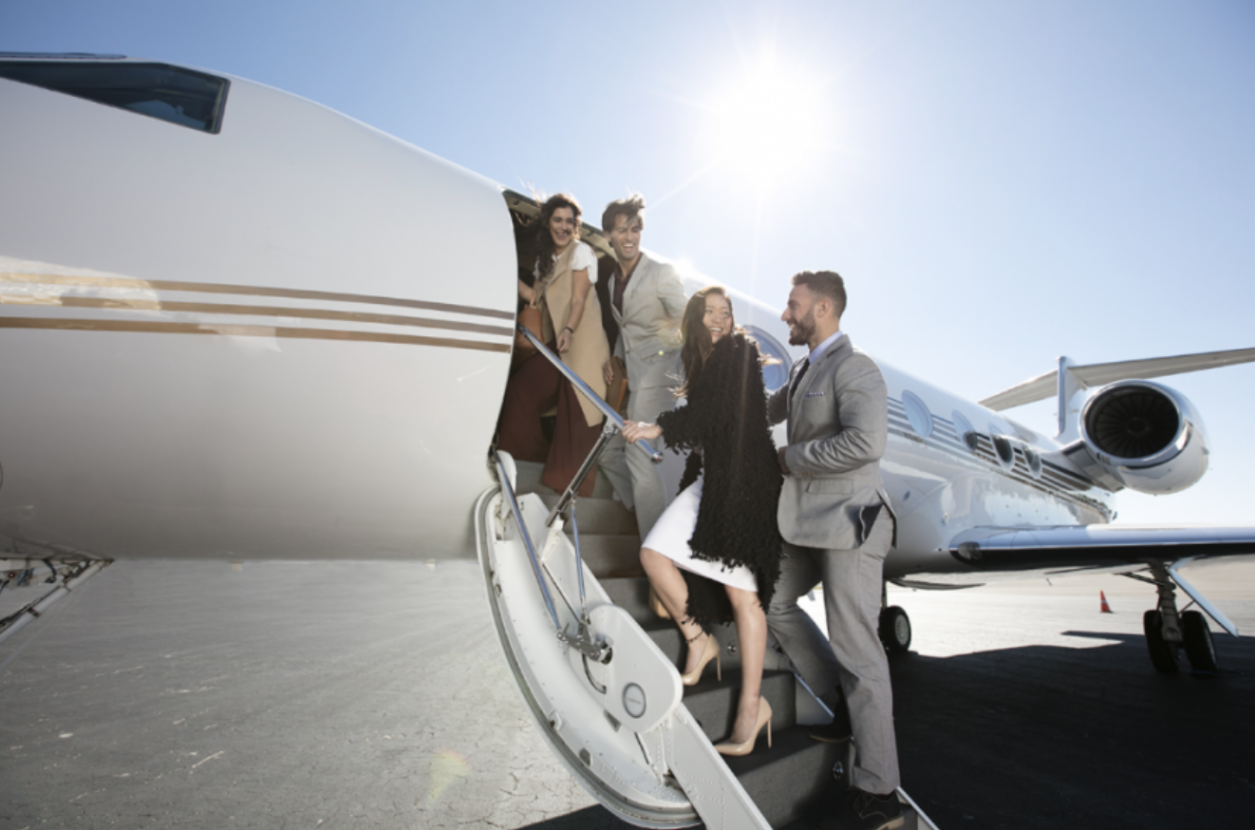 For you big-spenders, check out the $150,000 “Flying High” travel package, made possible by JetSmarter and SLS South Beach & Hyde Beach, just in time for Miami Music Week.

With the package comes VIP Bottle service all weekend long, not one but six VIP suites at the SLS South Beach, and access to private jet club, JetSmarter, whose members including Kim Kardashian, Jaime Foxx and Emily Ratajkowski typically shell out $15K per year.

The “Flying High with JetSmarter and SLS South Beach & Hyde Beach” starts at $150,000, and includes the following:

One year JetSmarter membership (Valued at $15,000)

Chauffer pick up on Wednesday, March 22 just in time to kick off opening night of Miami Music Week at SLS South Beach

Dinner at Katsuya on Wednesday, March 22 for eight with a special presentation by Chef’s Omkase Menu and Sake Pairing

All-access passes to backstage and celebrity and artist VIP lounge

Side stage DJ VIP Table with $20,000 in beverage credit kicking off with a personally engraved 3L bottle of Ace Of Spades, all week long

Your own opening DJ set at the closing party of SLS Music Week on Sunday, March 26th

Partygoers from around the world flock to South Florida for the annual Miami Music Week (March 21st -26th), and now with

JetSmarter, SLS South Beach and Hyde Beach, they can do so in over-the-top style. The three luxury lifestyle brands have joined forces to create the ultimate party package for an epic weekend, perfect for music fanatics with deep pockets. 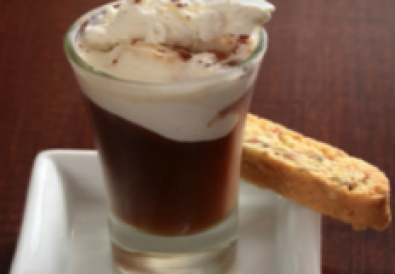