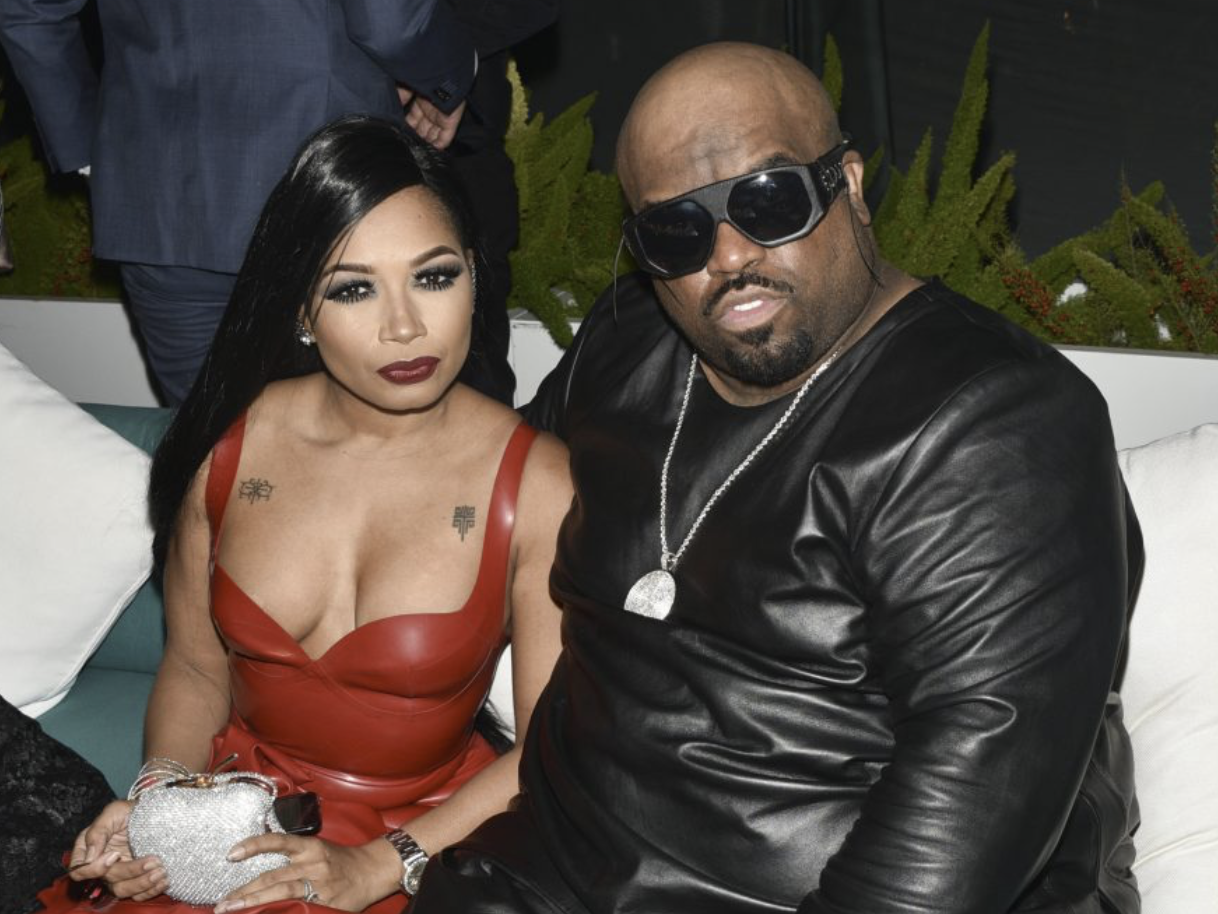 Los Angeles, CA – Primary Wave hosted their 11th Annual Pre-Grammy party in partnership with Smirnoff Vodka on Saturday, February 11 held at the luxurious rooftop perched atop of the London Hotel. CeeLo Green made his first Grammy weekend appearance as he debuted his new persona Gnarly Davidson. Donning all leather, the singer premiered his new look with an intricate lit head piece as he made his way through the packed party as partygoers tried to get a glimpse of the mystery man. Legendary entertainment mogul Berry Gordy arrived with his musical protégé, Jadagrace. The two were escorted to Vivien Westwood inspired penthouse suite where they caught up with singer-songwriter Eric Benét. Next to arrive was Brandy with her brother Ray J alongside his wife Princess Love. Entering the party, Ray J announced his sister was celebrating her 38th birthday and gathered several guests around as they sang her a rendition of Happy Birthday. Shortly after, “Empire” costars and couple Trai and Grace Byers arrived hand-in-hand as they continued their night out after wrapping up at the NAACP Awards in Pasadena. On the heels of her big night at the NAACP Image Awards, Taraji P. Henson entered the party ready to celebrate the evening as she took home honors for Outstanding Actress in a Drama Series for “Empire” and Outstanding Actress in a Motion Picture for “Hidden Figures.” The “Empire” star was greeted by fellow cast members, Xzibit, Trai and Grace Byers congratulating the actress on her successful evening. Guests enjoyed hors d’oeuvres and specialty Smirnoff cocktails, including the original Moscow Mule invented by the brand on Sunset Blvd. in 1941, with beats provided by DJ Cassidy. Other notable attendees included: Austin Mahone, Jake Miller, Marisol Nichols, Jonathan Bennet, Kiiara and Melissa Etheridge. 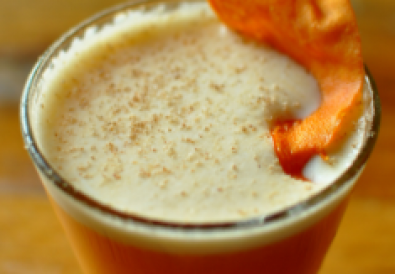 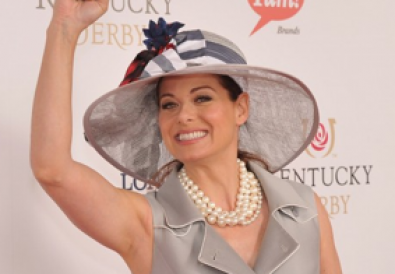