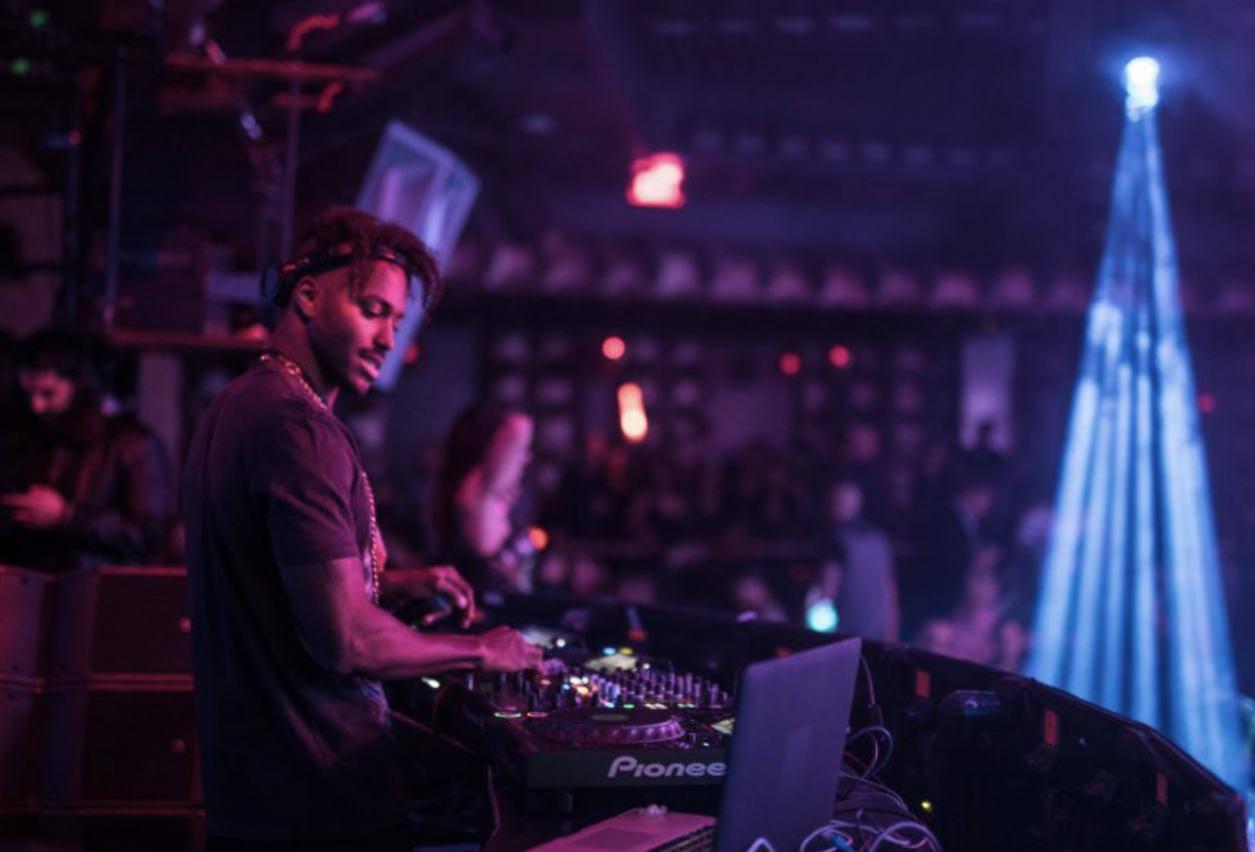 Las Vegas – To celebrate the sixth anniversary of Marquee Nightclub in the Cosmopolitan of Las Vegas, world-renowned DJ Ruckus took over the party for a special edition of Marquee Mondays. Starting out the night a Beauty & Essex, Ruckus treated guests to an hour long set for the restaurant’s signature party Beauty Mondays before heading to the nightclub where he headlined the night and kept the party going into the wee hours of the morning as Marquee celebrated their milestone anniversary. 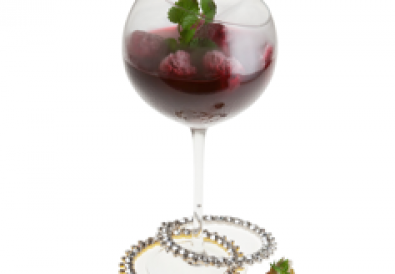 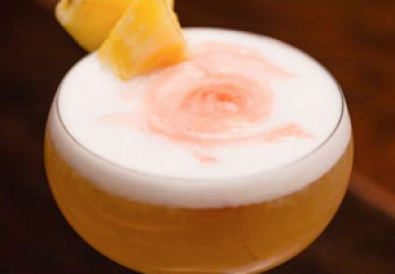 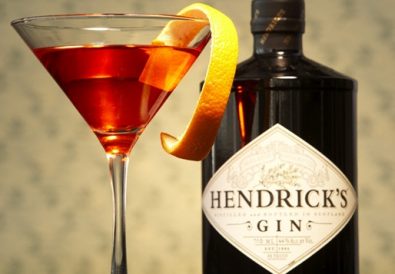