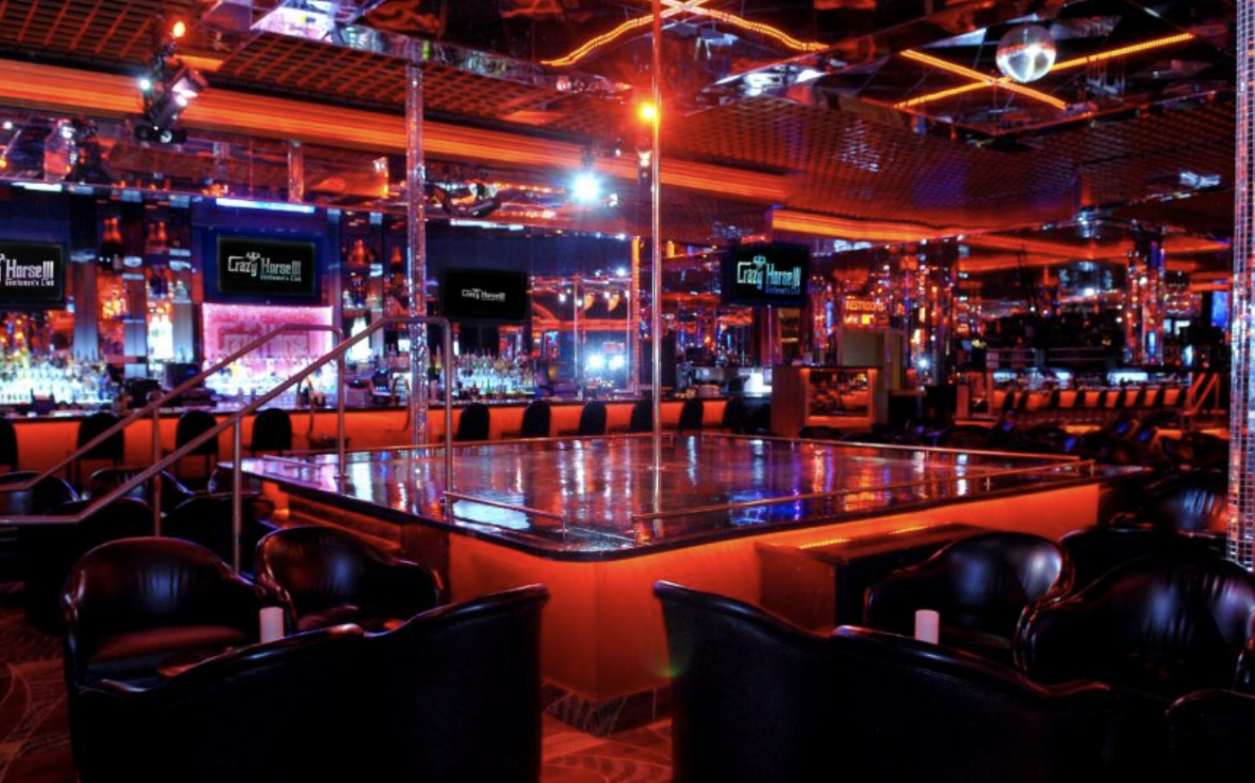 Las Vegas – It was singles night this past weekend at Crazy Horse III in Las Vegas, as the award-winning gentleman’s club hosted a star-studded lineup of rapper and reality star, T.I., hip hop recording artist, French Montana and model, Blac Chyna, all of whom have been dealing with relationship rumors in the tabloids over the past few weeks.

T.I., who is recently single, spent his night with French Montana and Chyna in the company of Crazy Horse III’s gorgeous entertainers, taking out nearly $3,000 dollar bills to tip between shots of chilled Grey Goose vodka. The rapper has been the star of VH1 reality television show “T.I. and Tiny: The Family Hustle,” with his wife Tameka “Tiny” Cottle since 2011. The couple announced their divorce in early December to the shock of many fans after a video surfaced of Tiny dancing with Floyd Mayweather at Mariah Carey’s Halloween party. The group of hip hop royalty was spotted at the club just hours before rumors started circulating that T.I. hadn’t signed his divorce papers in an attempt to maintain his relationship with his wife of six years.

Also enjoying the sights was French Montana, who has been dealing with his own relationship drama when he was spotted without rumored girlfriend, Iggy Azalea, in Vegas on New Year’s Eve; instead he was with potential new girlfriend and singer Nicole Scherzinger. Blac Chyna joined the popular rappers after making her first post-baby public club appearance at 1 Oak earlier in the evening. This comes just a few weeks after Chyna dealt with a public brief split from Rob Kardashian, which played out on the stars’ social media accounts. 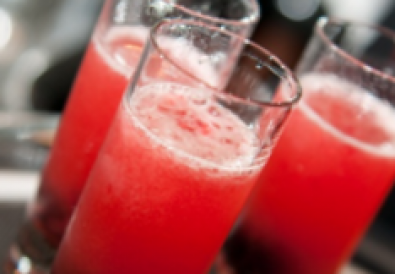