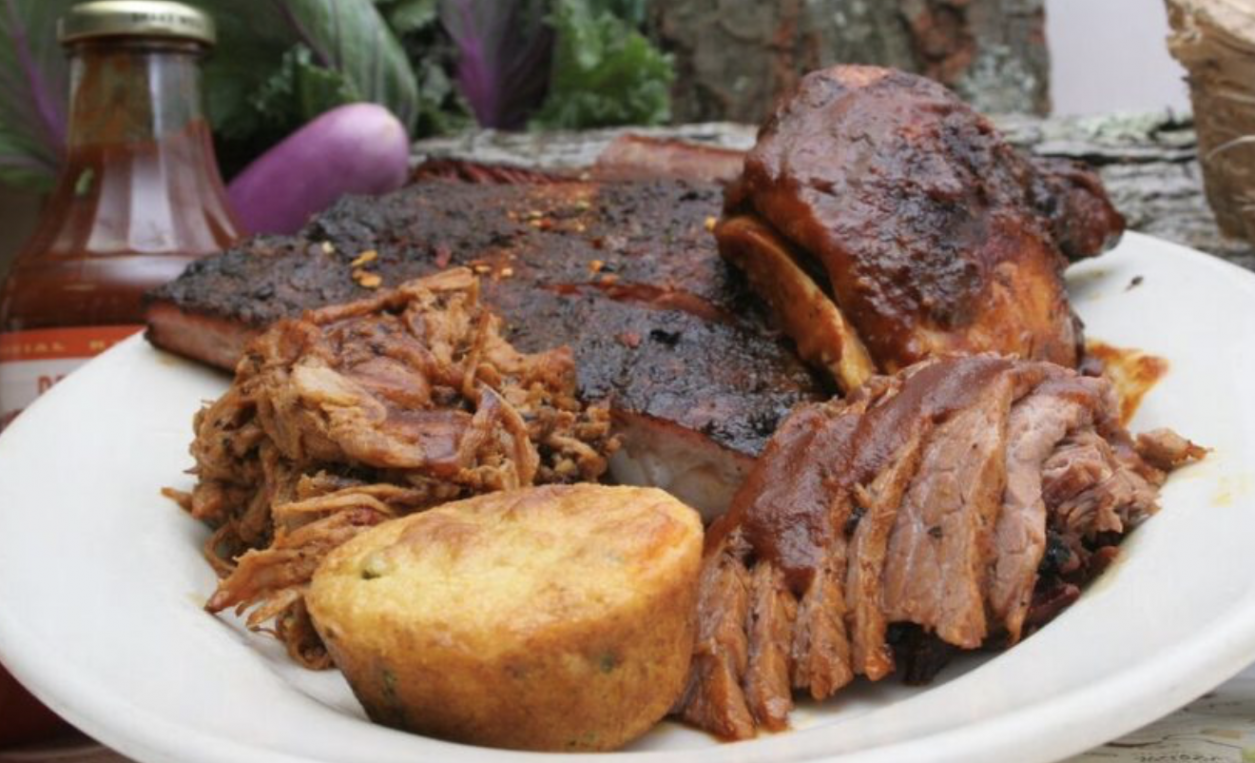 Las Vegas – Virgil’s Real Barbecue from Alicart Restaurant Group will start serving patrons at The LINQ Promenade on Tuesday, December 13 as part of the restaurant’s soft opening phase. Boasting locations in New York City and at Atlantis in the Bahamas, Virgil’s joins Carmine’s NYC’s Legendary Family Style Italian Restaurant in Las Vegas, which the company opened at The Forum Shops at Caesars Palace in 2013.

The Las Vegas location of Virgil’s seats 300 guests and spans 14,000 square feet including three outdoor spaces and three private dining rooms. The restaurant features reclaimed wood sourced from vintage barns across the Southern states and décor gathered from barbecue joints around the country dots the walls.

“We are thrilled to bring authentic barbeque to The LINQ Promenade,” said Alicart CEO Jeffrey Bank. “This is a fantastic city and to now have more than 1,000 seats combined between Virgil’s and Carmine’s in Las Vegas gives us the opportunity to provide exceptional dining, private group and special event experience to an even greater number of locals and visitors.”

The menu features the world-famous BBQ tastes of Tennessee, Kentucky, Texas, the Carolina’s and Missouri to offer a true sampling of barbecue in its many and varied regional interpretations. The menu was developed after extensive research in the back roads of the south, as featured in the Virgil’s Barbecue Road Trip Cookbook, and highlights the best of the local styles including Memphis pork ribs and chicken, Carolina pulled pork and Texas beef brisket.

Virgil’s meats are smoked at a low temperature over indirect heat for up to ten hours with a unique mix of hickory, oak and fruit woods to impart the most flavor and to keep the meat from drying out. To complement the main menu of BBQ specialties, Virgil’s also offers a generous selection of traditional sides like barbecue beans, coleslaw and cheese grits and Southern-style desserts like banana pudding and Key Lime and sweet potato pies.

Libations include fourteen beers on tap, including the exclusive Virgil’s Ale from Magic Hat and Virgil’s will be the only place in Las Vegas serving Lonestar on tap. Vegas-sized offerings include the “Party in a Jar”, featuring seven varieties of cocktails served in one-gallon mason jars, and the option to have any beer on tap served in an oversized barrel.

Live entertainment in the main room and patio will add to the festive vibe. Local talent performing country, bluegrass and classic rock genres will play nightly from 9 p.m. to midnight with special guest appearances from noted names.

Virgil’s Real Barbeque at THE LINQ Promenade will be open daily for lunch and dinner and also offer take out and off-site catering. 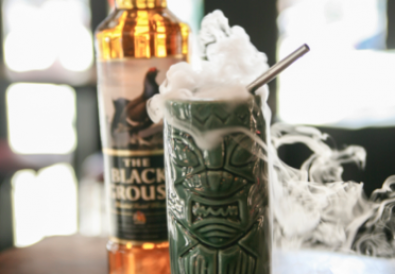 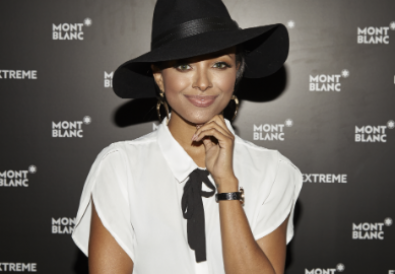