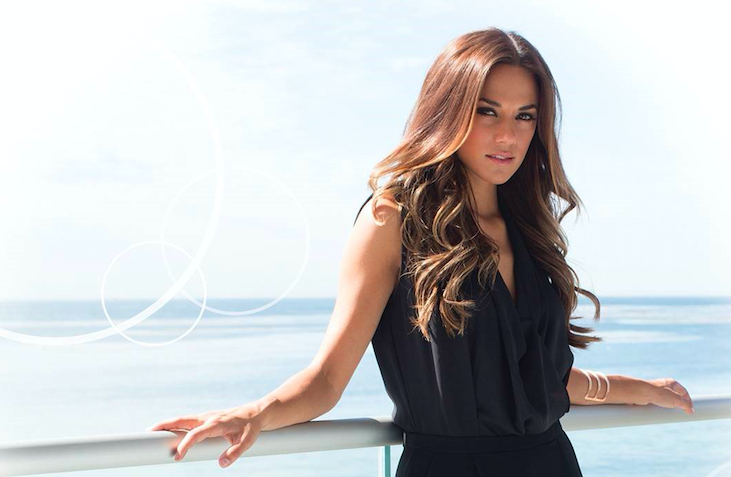 New York, NY (November 15, 2016) – LBD Wines, for those who believe that confidence turns heads, sophistication is the rule, and a good bottle of wine is the best accessory, announces a partnership with award-winning country artist Jana Kramer beginning February 1, 2017. Recognized as one of country music’s brightest new stars who captured the hearts of America on the hit television series One Tree Hill and on the current season of ABC’s Dancing with the Stars, Kramer will collaborate with LBD Wines on a variety of marketing and promotional initiatives including concert ticket giveaways, promotional appearances, fan meet-and-greets, and social media initiatives.

“Partnering with Jana Kramer is a natural fit for LBD Wines,” said Marc Goodrich, President of Excelsior Wines, parent company of LBD Wines. “Jana’s extraordinary talent, warm and infectious personality, coupled with her incredible commitment to career and family, will resonate deeply with our core consumers. Our customers love country music and Jana is building a very special place within the genre.”

Highlights of the partnership include:

“I am thrilled to collaborate with LBD Wines in 2017,” said actress and country music artist Jana Kramer. “To be able to engage with my fans in a meaningful way while aligning myself with a brand that champions women and women’s initiatives, is truly an incredible opportunity.” 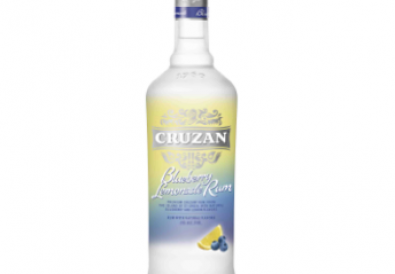 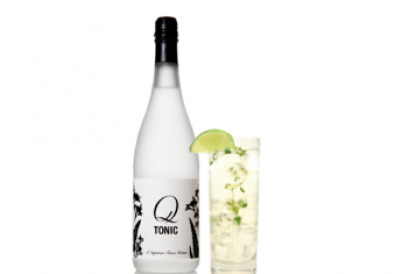