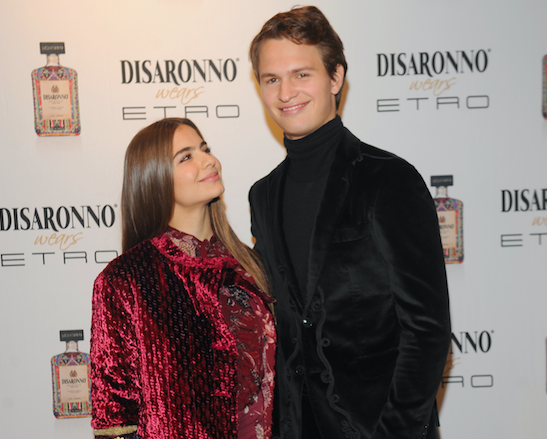 The exclusive event was the first time consumers were able to preview this limited edition collaboration between two of Italy’s most iconic brands, DISARONNO and ETRO. As over 300 guests arrived, they were transported through an immersive experience at the ETRO boutique, where the iconic paisley print (from which the bottle was inspired) adorned the store. The fashion-forward crowd mingled until late in the night, commenting on how much they enjoyed the chic evening. 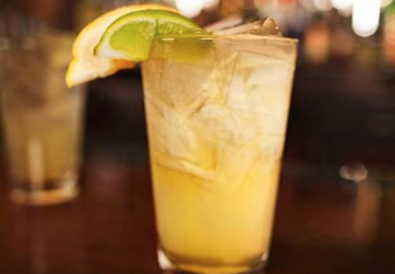 TILTED KILT’S ‘Angry L.I.T’ Cocktail for the Highs and Lows of Game Day 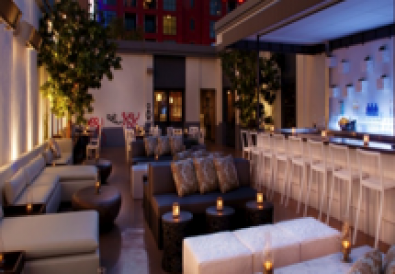